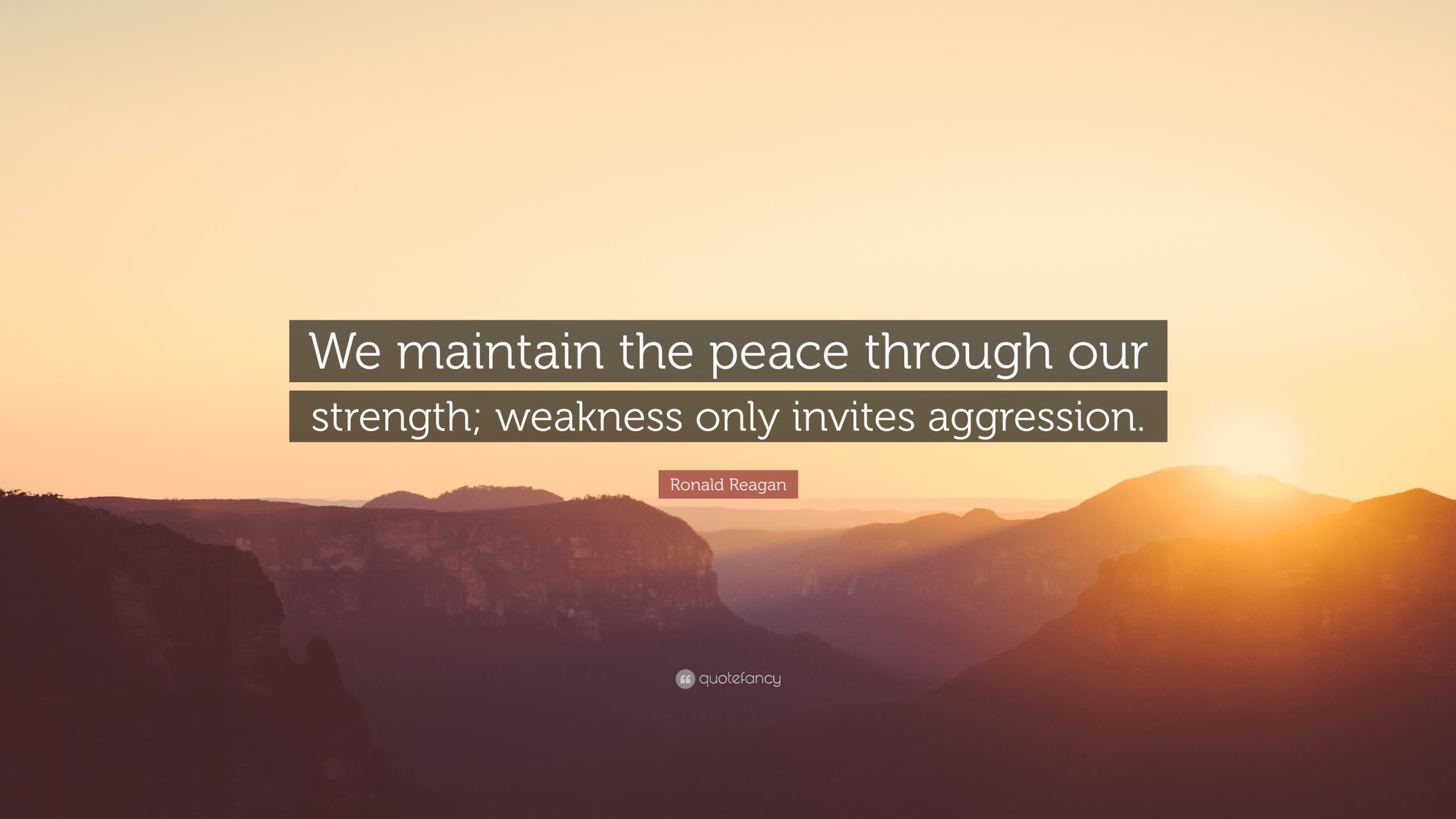 While discussing the volatile situation in Eastern Europe, my wife, Judi, predicted that it was inevitable that Russia would invade Ukraine. She said that Putin annexed Crimea when Obama was president and the only response was some anemic sanctions that the Russians learned to live with. Putin didn’t try it when Trump was president because