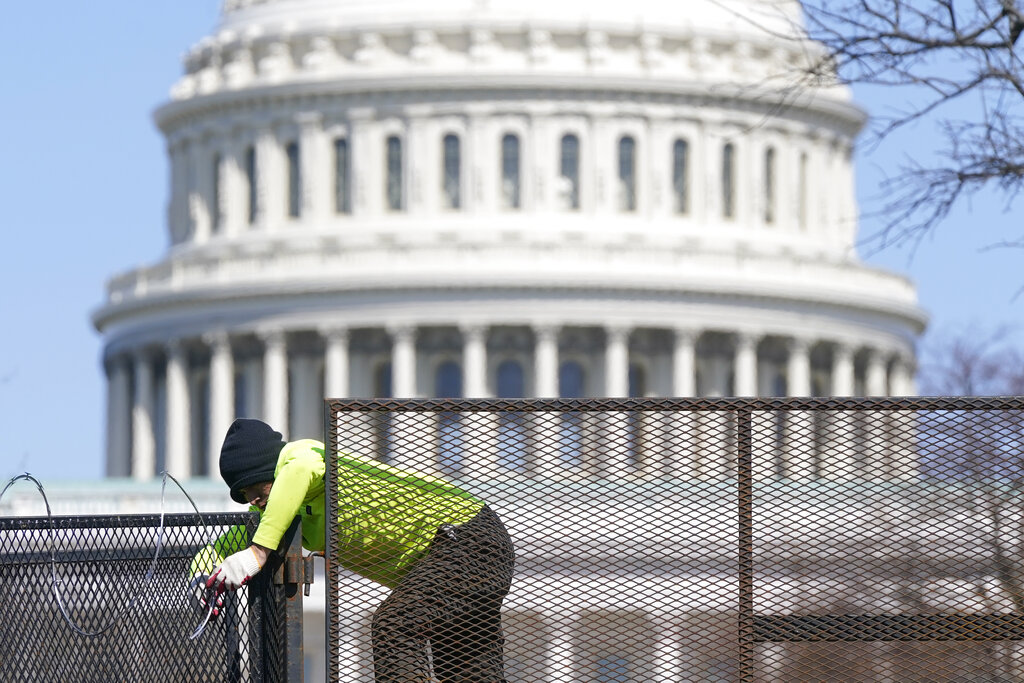 Former President Donald Trump on Thursday defended some of his supporters who rioted at the U.S. Capitol on Jan. 6, saying they posed “zero threat” to the lawmakers who had assembled there to certify the Electoral College vote that confirmed Joe Biden’s victory in the presidential race. Trump complained to Fox News Channel’s Laura Ingraham