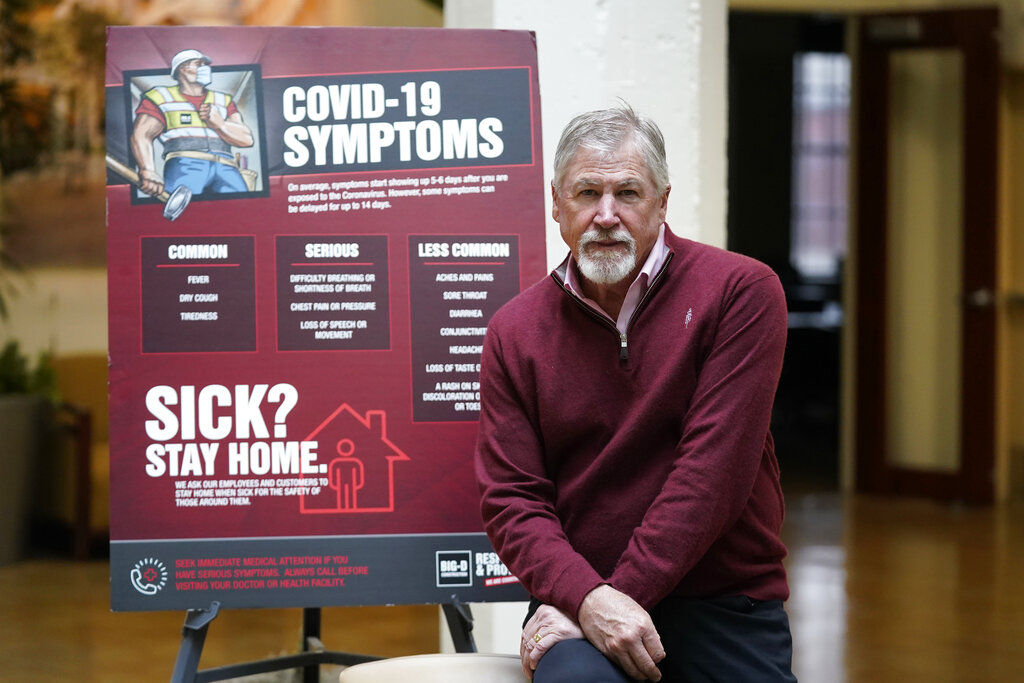 With the governor of Texas leading the charge, conservative Republicans in several states are moving to block or undercut President Joe Biden’s COVID-19 vaccine mandates for private employers before the regulations are even issued. The growing battle over what some see as overreach by the federal government is firing up a segment of the Republican 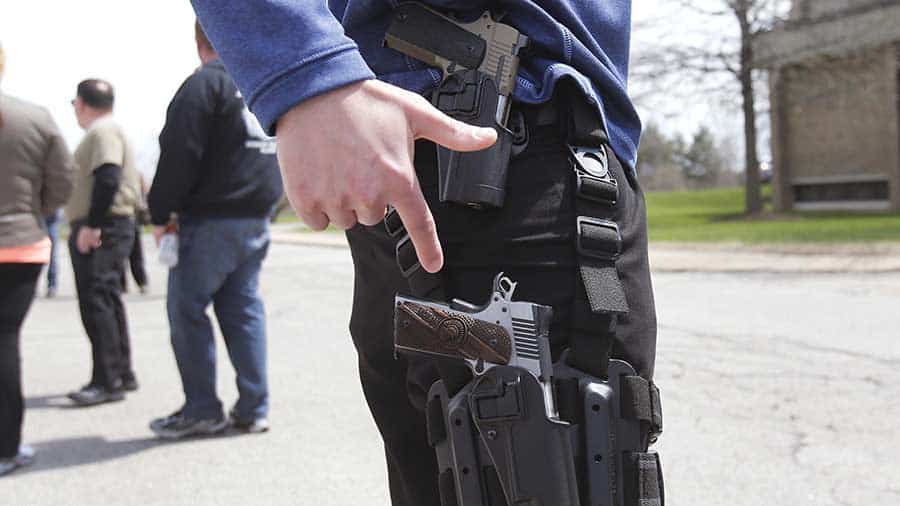 What to know about open carry gun laws in Arizona

Arizona has some of the least restrictive gun laws in the U.S., one of three countries that consider gun ownership a constitutional right. Consider this data: Americans own more than 390 million guns – with 120.5 civilian firearms per 100 people, according to a study by the World Population Review. In February, Arizona ranked seventh