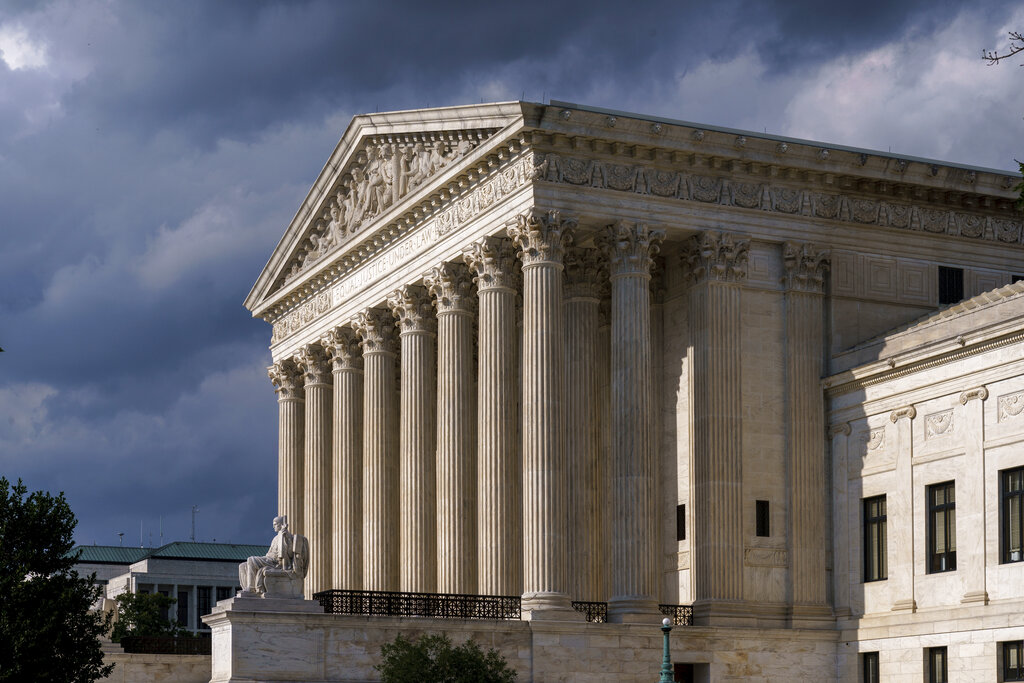 In another victory for religious groups at the Supreme Court, the justices on Thursday unanimously sided with a Catholic foster care agency that says its religious views prevent it from working with same-sex couples. The court said the city of Philadelphia wrongly limited its relationship with the group as a result of the agency’s policy.