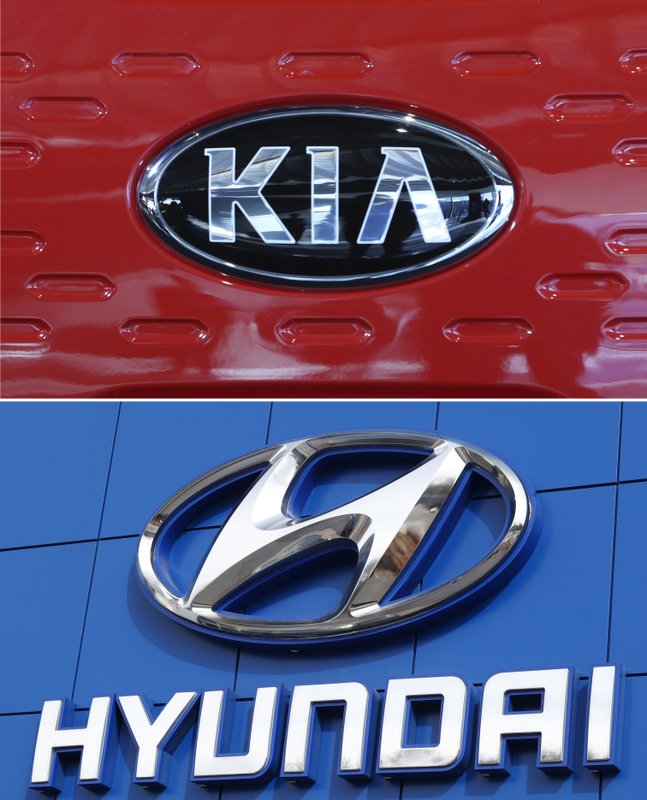 Hyundai and Kia must pay $137 million in fines and safety improvements because they moved too slowly to recall over 1 million vehicles with engines that can fail. The National Highway Traffic Safety Administration announced the penalties on Friday. They resolve a three-year government probe into the companies’ behavior involving recalls of multiple models dating