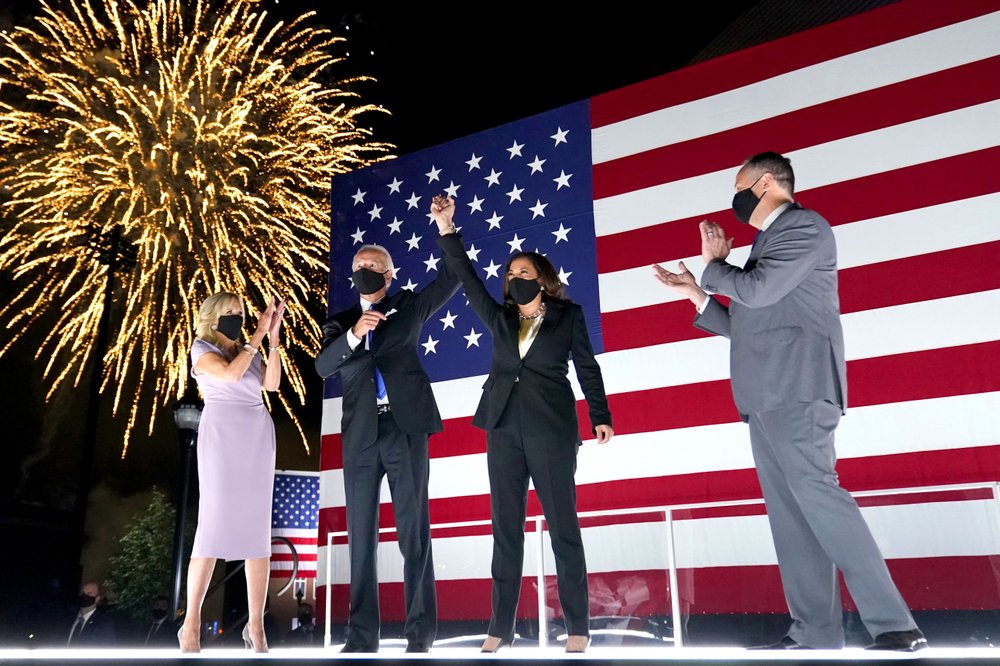 Biden vows to defeat Trump, end US ‘season of darkness’

Joe Biden accepted the Democratic presidential nomination with a vow to be a unifying “ally of the light” who would move an America in crisis past the chaos of President Donald Trump’s tenure. In his strongest remarks of the campaign, Biden spoke Thursday night both of returning the United States to its traditional leadership role