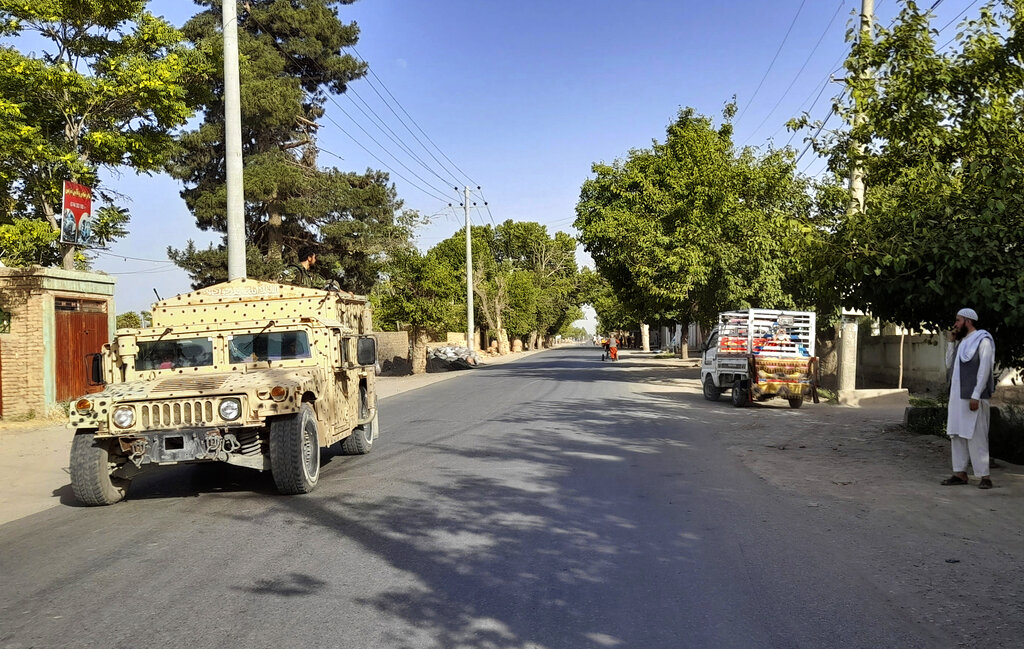 Taliban fighters took control of a key district in Afghanistan’s northern Kunduz province Monday and encircled the provincial capital, police said, as the insurgent group added to its string of recent victories on the battlefield. Fighting around Imam Sahib district began late Sunday and by mid-day Monday the Taliban had overrun the district headquarters and