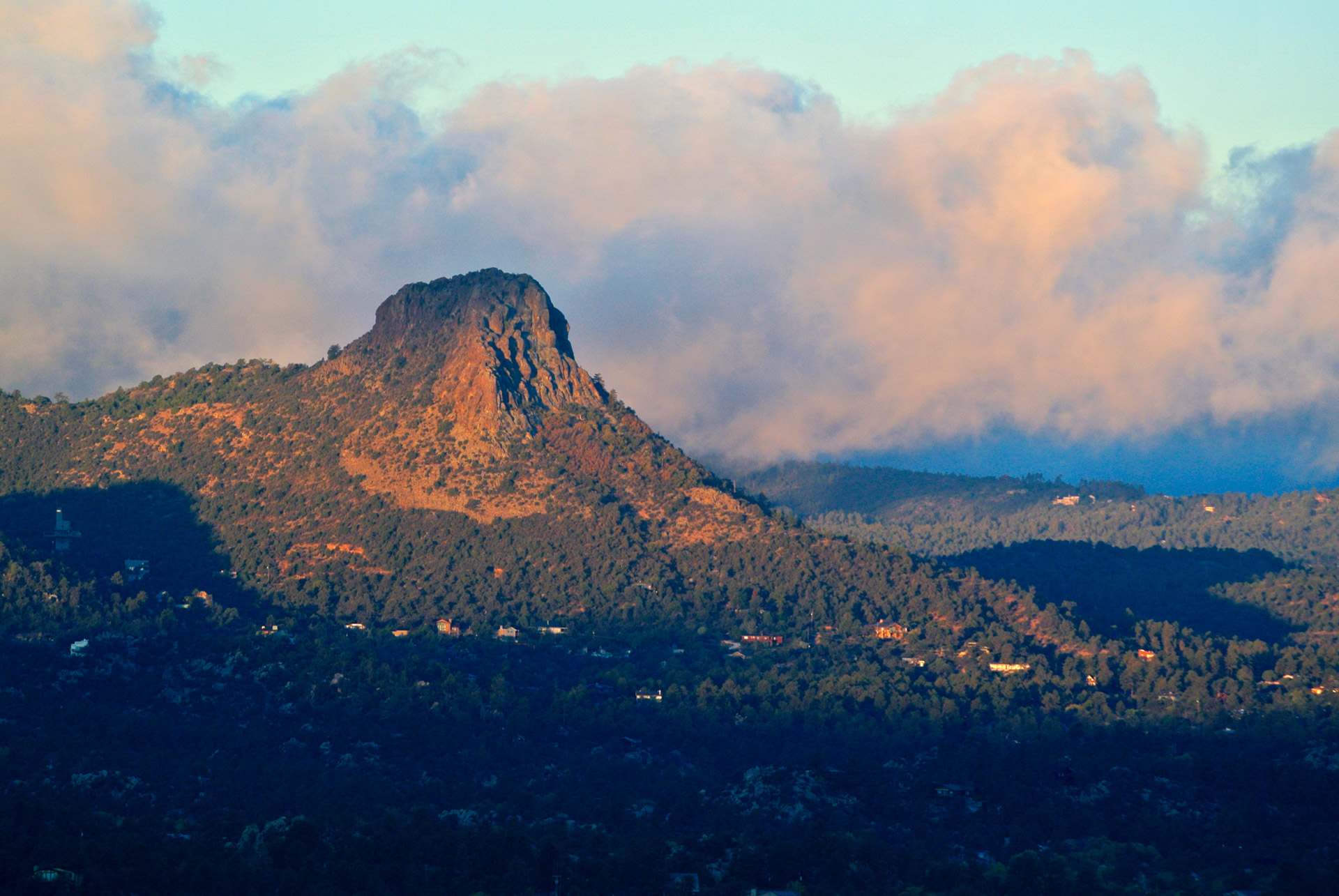 Dr. Lyle Rapacki of Prescott eNews‘ Arizona Today talks about the investigation of the voting machines, and ballots in Maricopa County. The discussion involves the actions of the Maricopa County Board of Supervisors and their refusal to obey the subpoenas sent to them by the Senate. 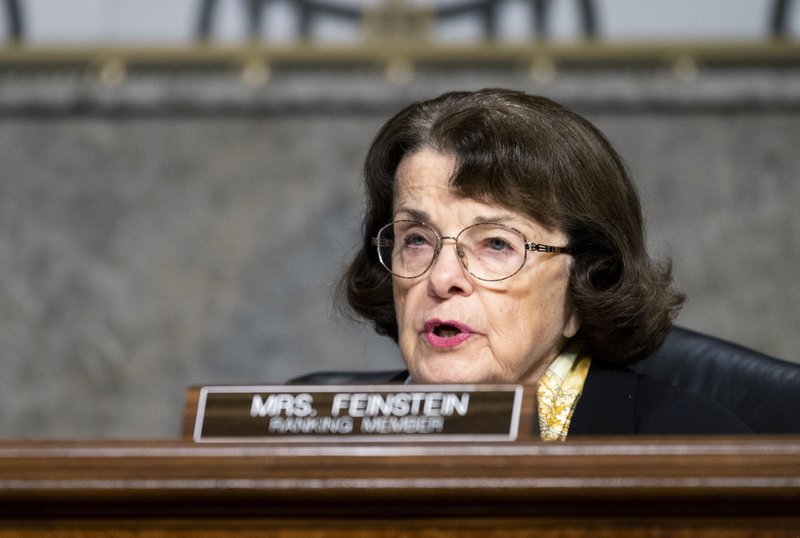