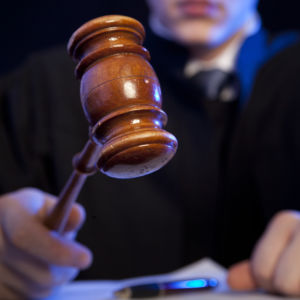 Opinion: Defining Justice Down — Our Courts Are in Crisis – Inside Sources

In the recent Senate confirmation hearings for Judge Ketanji Brown Jackson, senators suggested that she supported pedophilia and that she was in favor of indoctrinating children and promoting a progressive agenda in school. The charges were clearly extreme and unfair, but this kind of political theater has become more and more common today in judicial