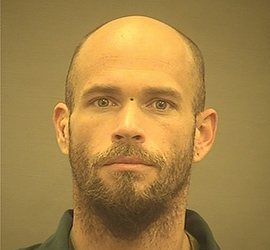 Jacob Chansley, the Arizona man who pleaded guilty to his role in the Jan. 6 assault on the Capitol, switched attorneys Monday, laying the groundwork for a possible appeal of his plea and 41-month sentence. Chansley’s decision to replace Albert Watkins with John Pierce comes less than two weeks after he expressed remorse at his