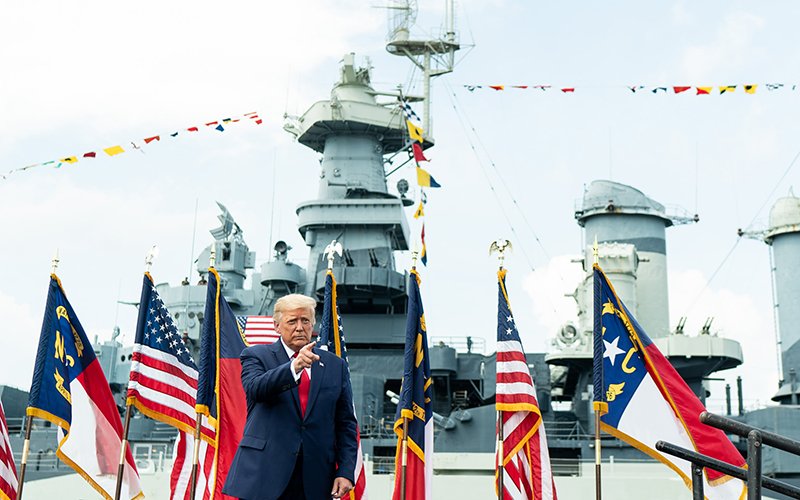 Politicians and veterans issued sharp rebukes late this week, following a report that President Donald Trump used insulting language like “losers” and “suckers” to describe Americans killed in battle during World War I and Arizona Sen. John McCain. The commander in chief has previously made harsh comments about McCain but denied the accuracy of the