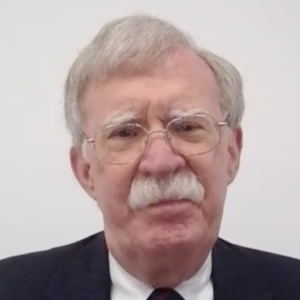 Former National Security Advisor John Bolton says he’s “surprised at how unprepared” Joe Biden appeared to be for the presidency in the arena of foreign policy, and he calls the president’s decision to kill the Keystone XL pipeline “inexplicable.” Bolton, who has created his own political SuperPAC — perhaps in preparation for a future White