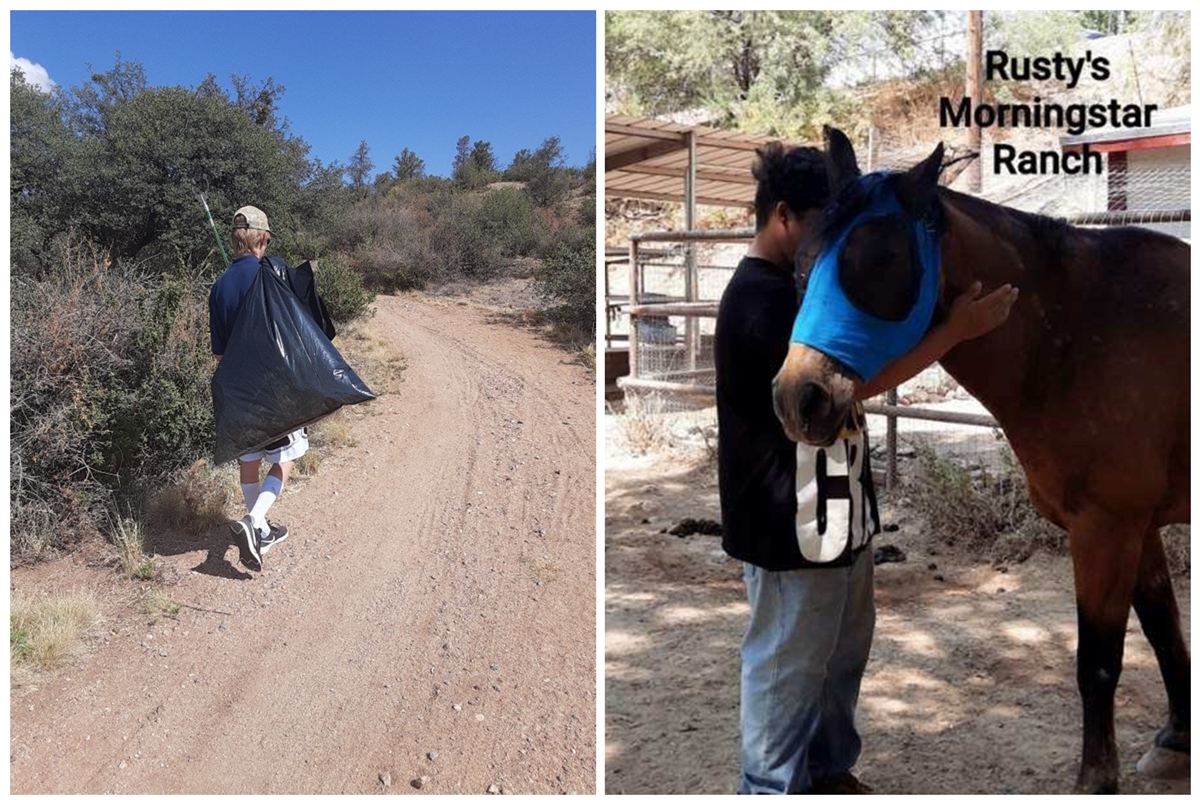 Photos: YCLEA youth participate in work at local non-profits and community service projects. A long-standing summer program formerly known as YouthSTEP, has been renamed and is celebrating the graduation of twelve teens who completed the program this week. A collaboration between Yavapai College and Yavapai County Juvenile Courts, this program is now referred to as the 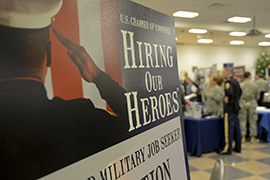