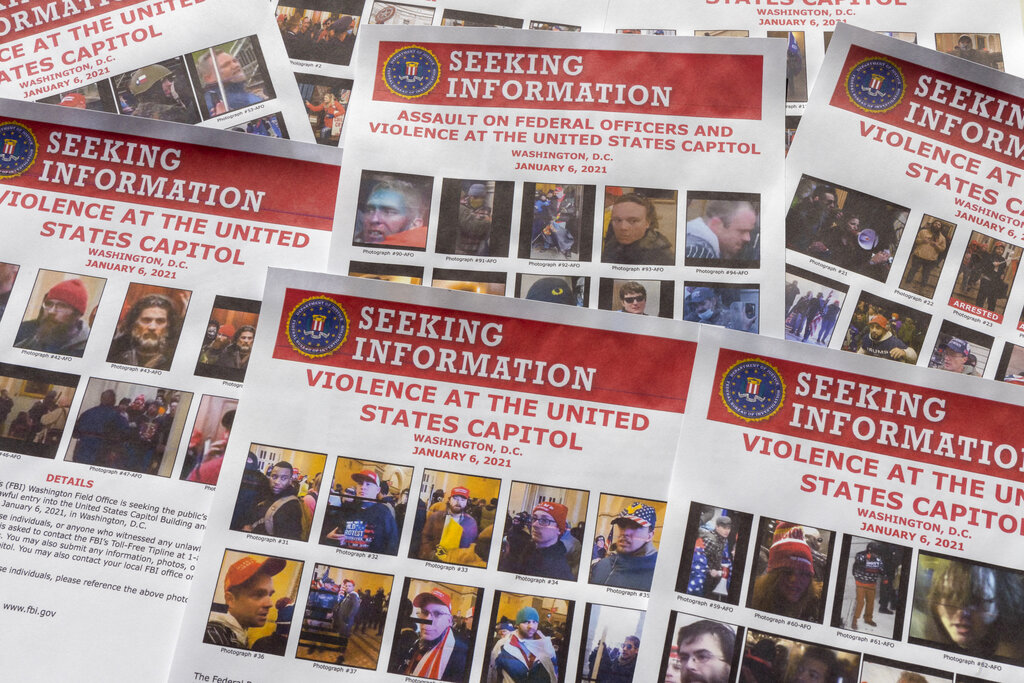 Florida business owner Robert Palmer cheered on the violence at the U.S. Capitol on Jan. 6 before he joined the fray. Screaming obscenities, he hurled a wooden plank and a fire extinguisher at police officers trying to ward off the mob. Nearly a year later, Palmer fought back tears when he faced the federal judge