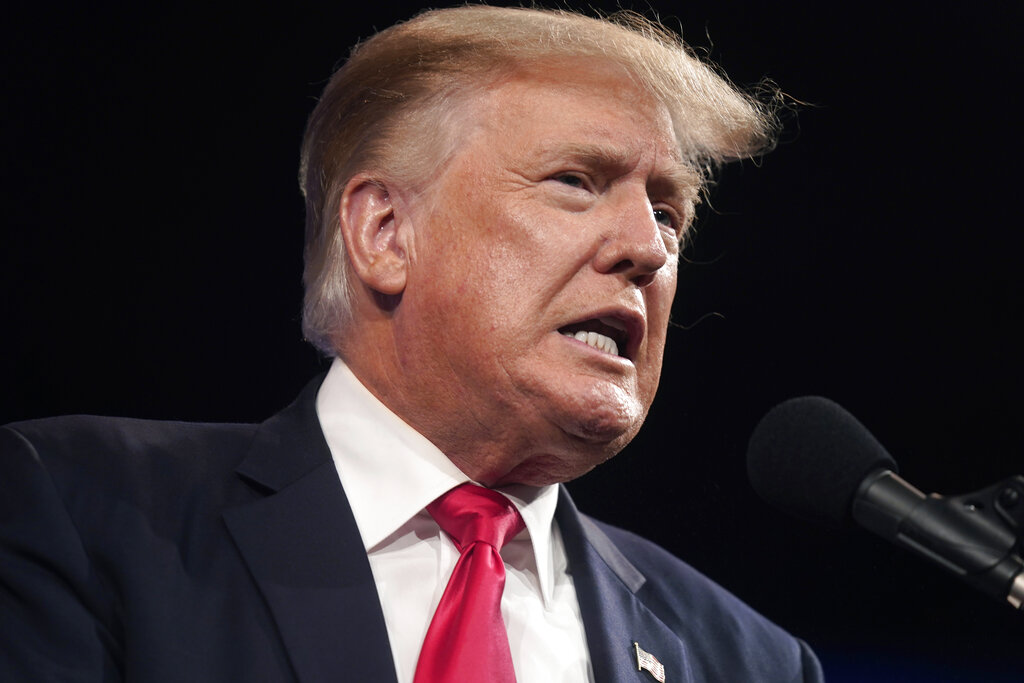 Former President Donald Trump has asked a federal judge in Florida to force Twitter to restore his account, which the company suspended in January following the deadly storming of the U.S. Capitol. Trump’s attorneys on Friday filed a motion in U.S. District Court in Miami seeking a preliminary injunction against Twitter and its CEO, Jack