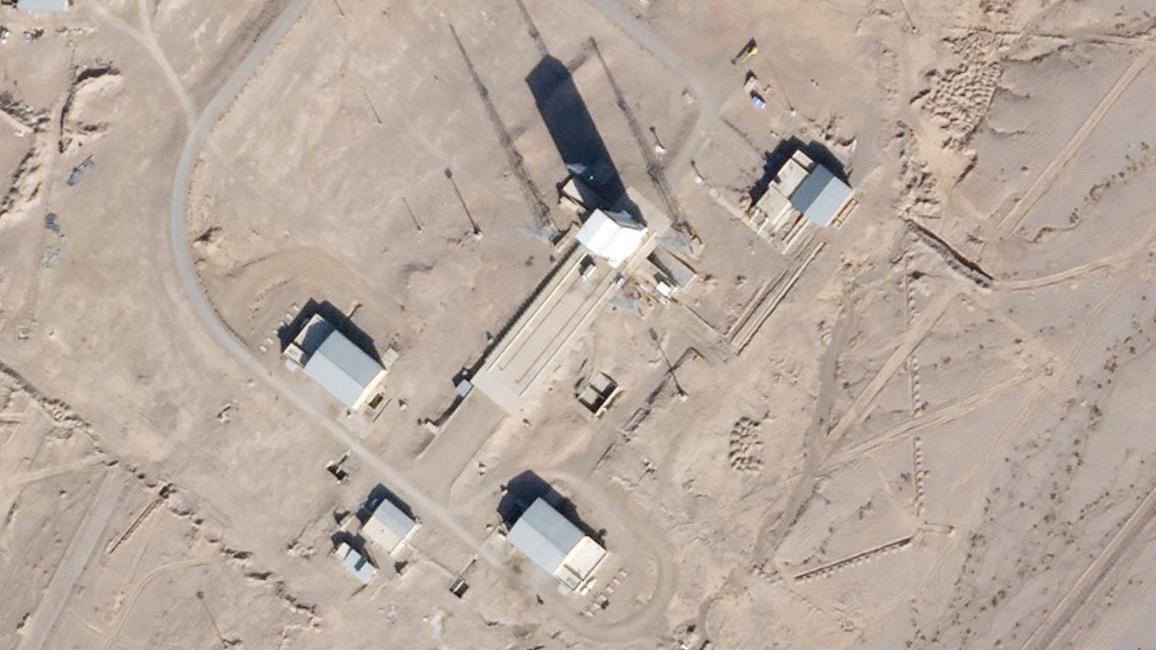 Iran appears to be preparing for a space launch as negotiations continue in Vienna over its tattered nuclear deal with world powers, according to an expert and satellite images. The likely blast off at Iran’s Imam Khomeini Spaceport comes as Iranian state media has offered a list of upcoming planned satellite launches in the works