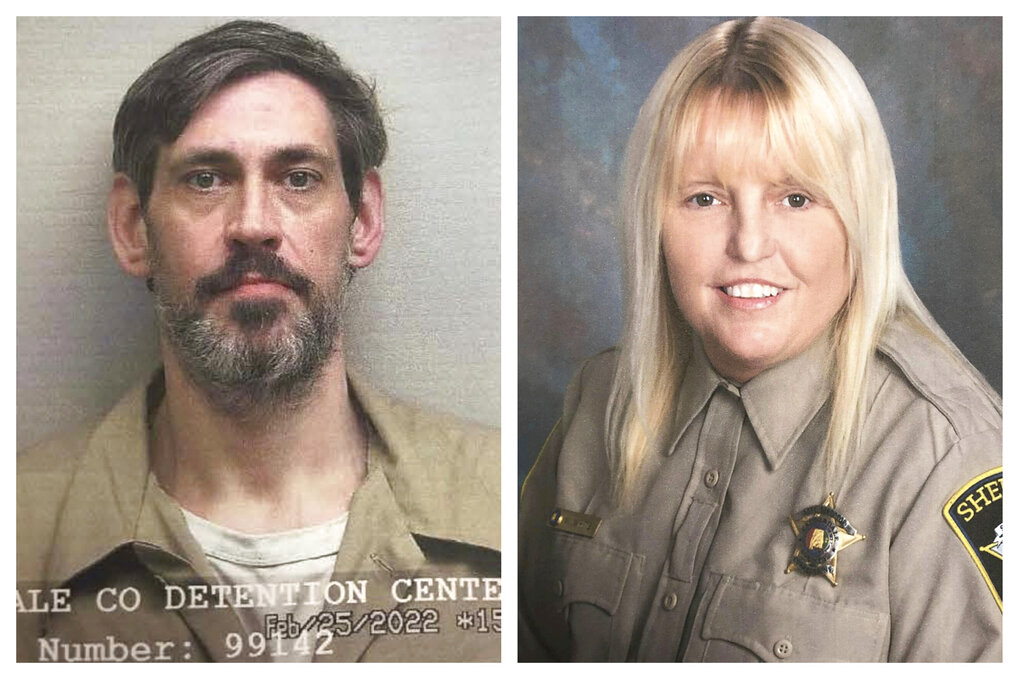 A former Alabama jail official on the run with a murder suspect she was accused of helping escape shot and killed herself Monday as authorities caught up with the pair after more than a week of searching, officials said. The man she fled with surrendered. The death of Vicky White, 56, only deepened the mystery