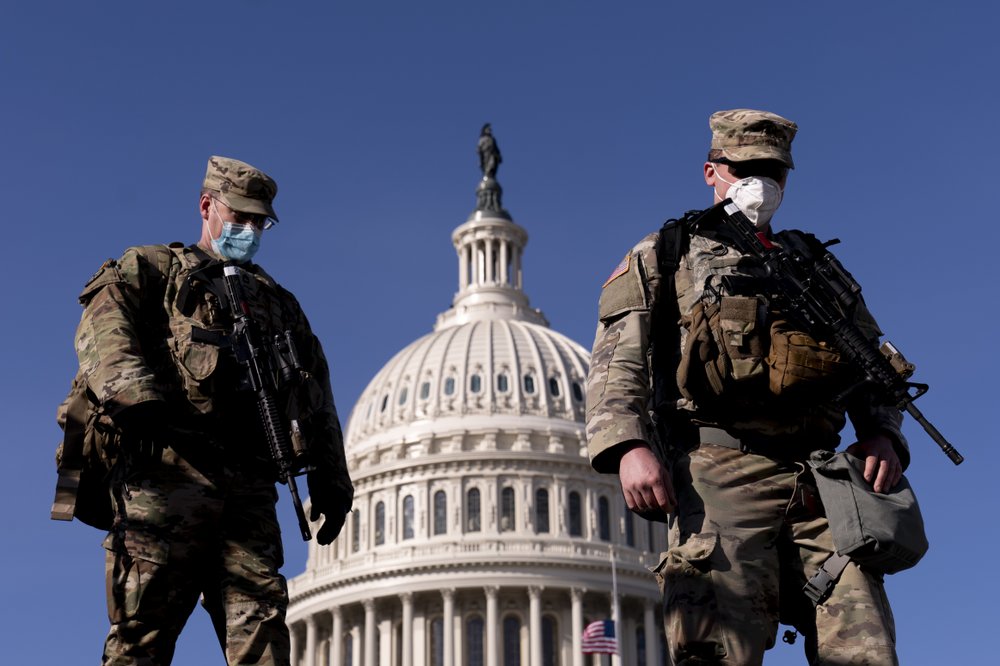 Federal watchdogs launched a sweeping review of how the FBI, the Pentagon and other law enforcement agencies responded to the riot at the U.S. Capitol, including whether there were failures in information sharing and other preparations that left the historic symbol of democracy vulnerable to assault by a mob of President Donald Trump’s supporters. The