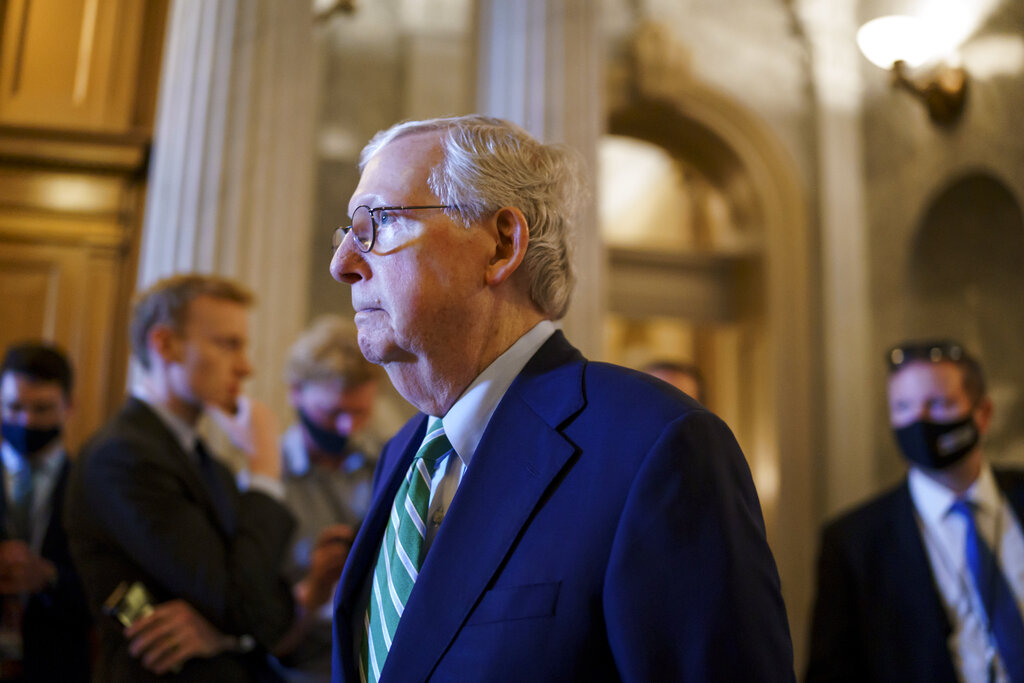 The vote on a $1 trillion bipartisan infrastructure package could be held “in a matter of days,” Senate Democratic leader Chuck Schumer said Sunday. But first, senators still need to finish writing the vast legislation. Schumer opened the rare Sunday session by saying that the text of the bill would be released “imminently.” To be