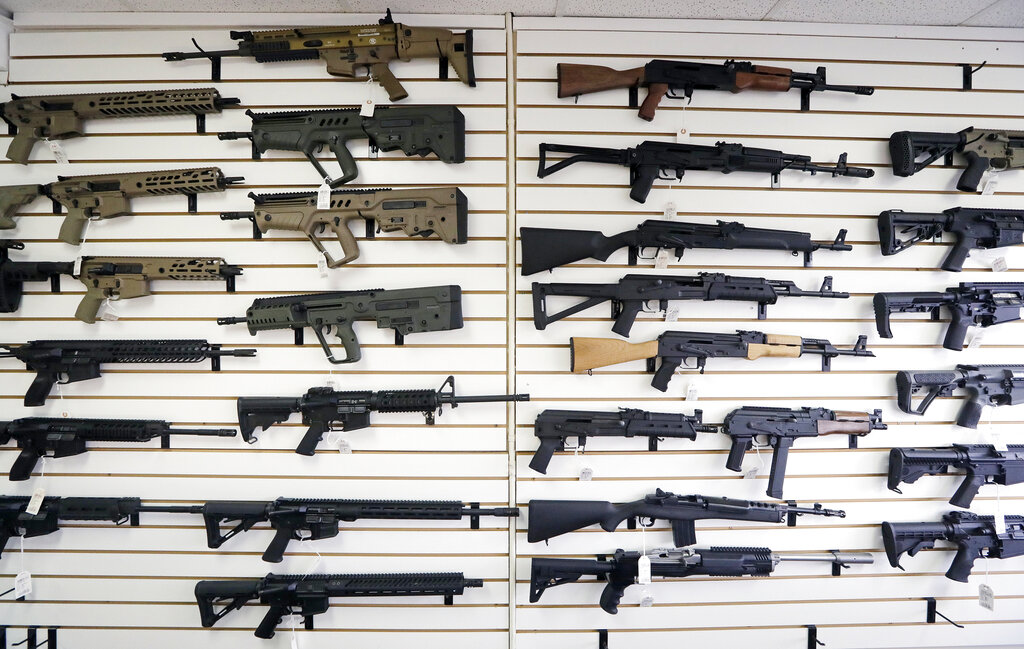 EXPLAINER: How states are seeking to loosen controls on guns

Mass shootings in Georgia and Colorado that left at least 18 people dead since last week are reigniting calls from gun control advocates for tighter restrictions on buying firearms and ammunition. But with Democrats in control of the federal government, gun rights advocates have been persuading Republican-run state legislatures to go the other way, making