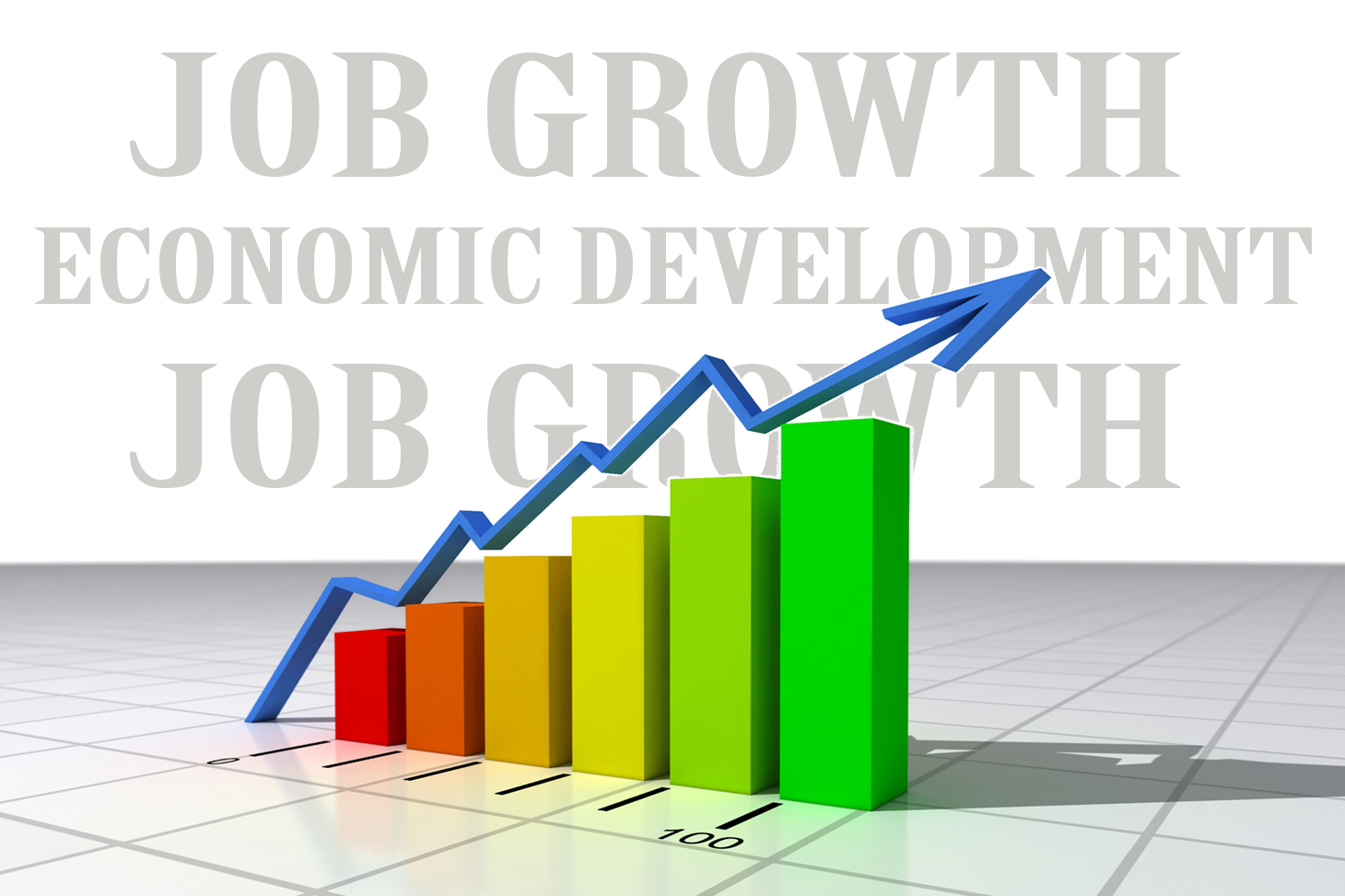 Arizona’s median household income rose by 15.2% over the latest three-year recording period, according to new data from the U.S. Census Bureau. That was the highest growth among western and mountain states, and higher than Texas and Florida. The Census data, which compares income growth averaged between 2014-2016 and 2017-2019, indicates that the median household