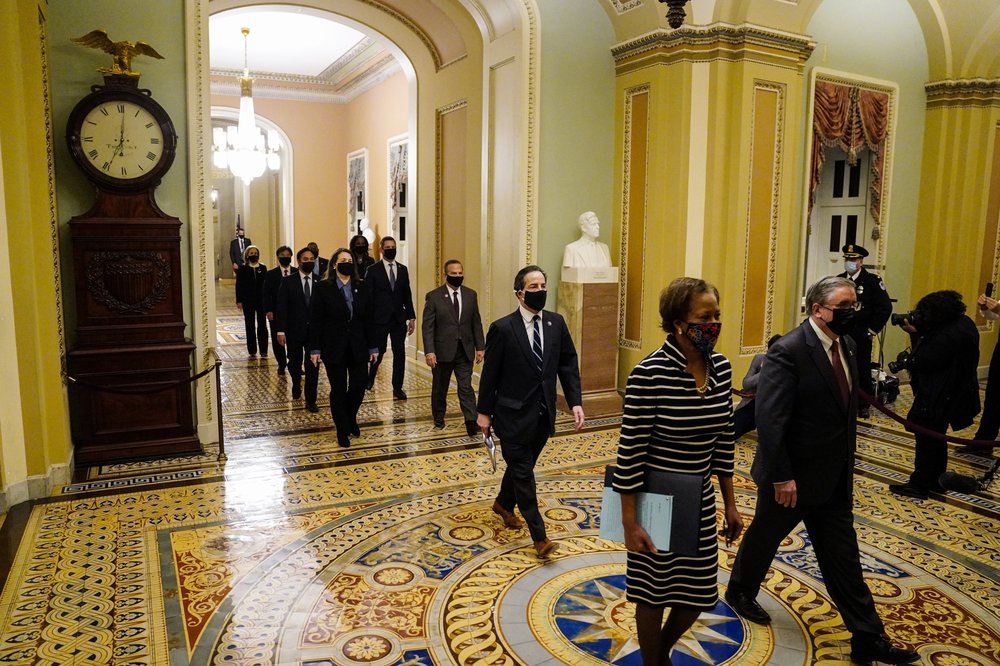 Trump impeachment goes to Senate, testing his sway over GOP

House Democrats delivered the impeachment case against Donald Trump to the Senate late Monday for the start of his historic trial, but Republican senators were easing off their criticism of the former president and shunning calls to convict him over the deadly siege at the U.S. Capitol. It’s an early sign of Trump’s enduring sway