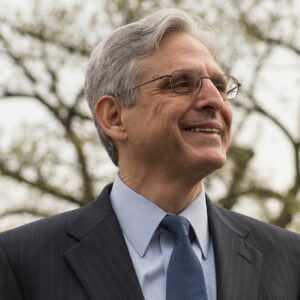 Why Merrick Garland’s Police Reform Approach Will Be Useless

Merrick Garland is the new U.S. attorney general. But will things change under his leadership? He weighed in on police reform during his Senate Judiciary hearing, and it was enough to give any criminal justice advocate a headache. He discussed some great ideas: The potential for increased police investigations led by the Justice Department and criminal prosecution