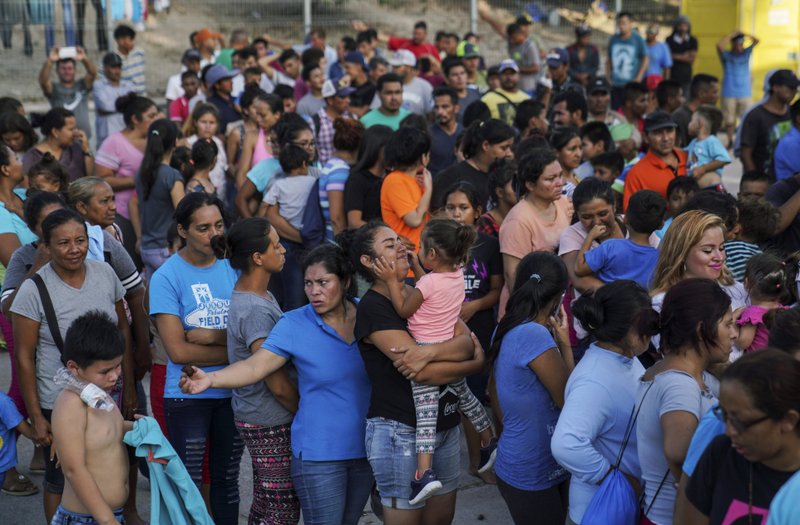 Biden to slowly allow 25,000 people seeking asylum into US

The Biden administration on Friday announced plans for tens of thousands of people who are seeking asylum and have been forced to wait in Mexico under a Trump-era policy to be allowed into the U.S. while their cases wind through immigration courts. The first wave of an estimated 25,000 asylum-seekers with active cases in the