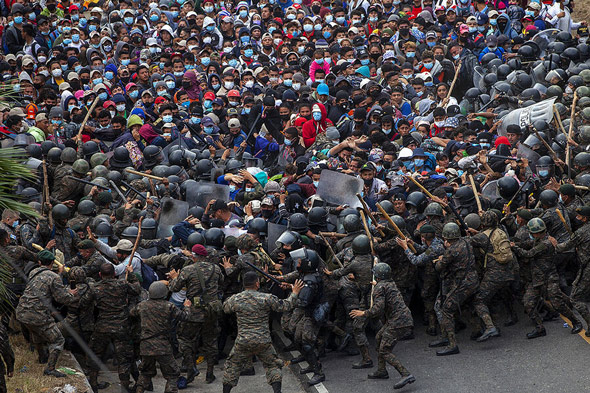 Attorney General Mark Brnovich, leading a coalition of 17 states, filed an amicus brief today in the United States Fifth Circuit Court of Appeals in support of Texas and Louisiana in Texas v. United States. The case centers on the U.S. Department of Homeland Security’s (DHS) dangerous Permanent Guidance. The immigration policy halts nearly all arrests and 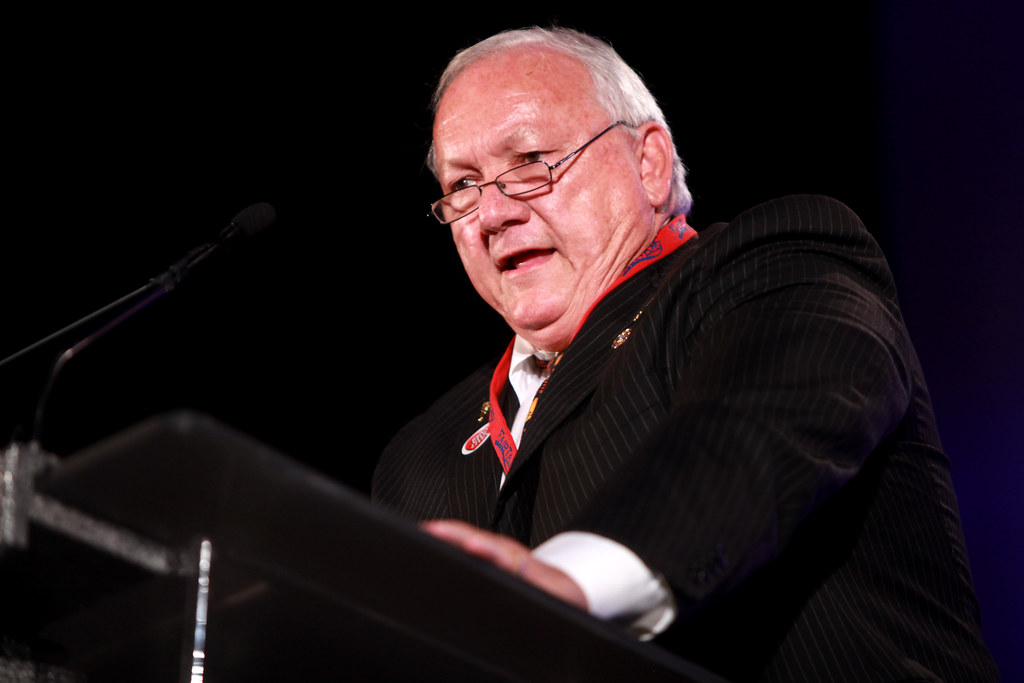 Russell Pearce to Speak in Prescott

The Yavapai Patriots have announced that former Arizona State Senate President Russell Pearce,  will speak at their next meeting, Saturday, March 20th, at 1:30pm in the Arizona Room of the Hassayampa Inn, in downtown Prescott. Senator Pearce, who represented LD18 in the Arizona Senate from 2006 to 2011, gained national prominence as the sponsor of SB1070,  widely regarded 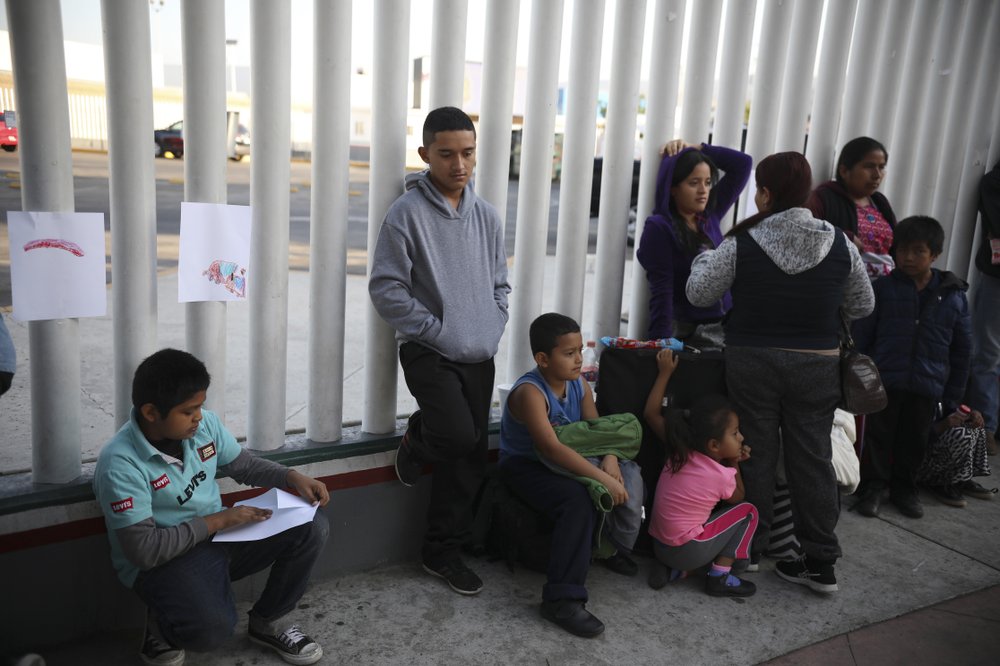 Biden faces pressure as US sets new course on immigration

After a weeklong bus ride from Honduras, Isabel Osorio Medina arrived in northern Mexico with the hope President Joe Biden would make it easier for people like him to get into the United States. “It seems the new president wants to help migrants,” Osorio said as he got ready to check in to a cheap