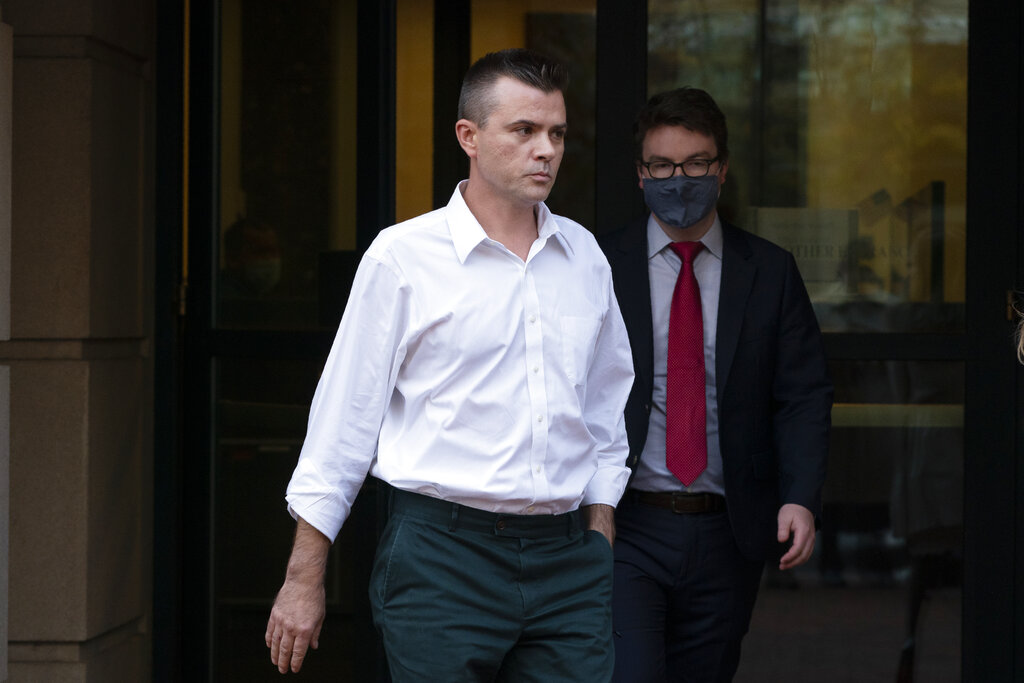 A Russian analyst who contributed to a dossier of Democratic-funded research into ties between Russia and Donald Trump was arrested Thursday on charges of lying to the FBI about his sources of information, among them a longtime supporter of Hillary Clinton. The case against Igor Danchenko is part of special counsel John Durham’s ongoing investigation