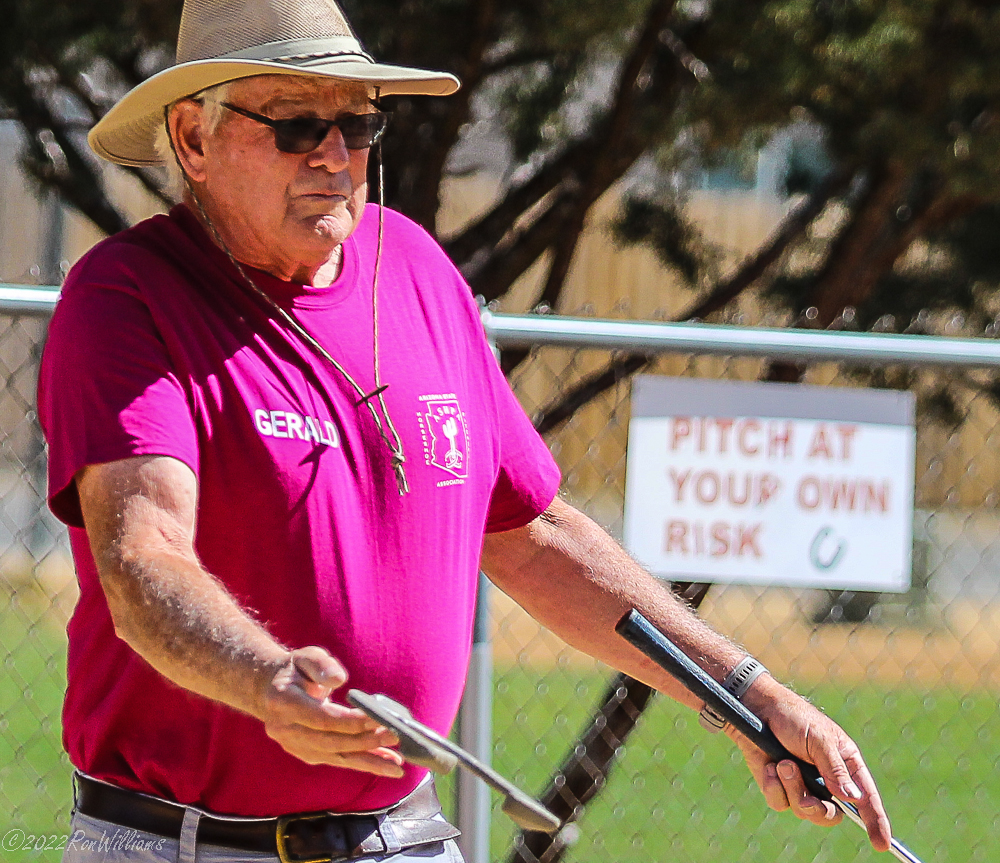 Photo: Class D champ Gerald Stainbrook A playoff was needed Saturday to determine the Class A champion in the “Bring Them To Ring Them” Tournament held in Prescott Valley. Emery Jackson of Keams Canyon, and Clarence Jellema of Mesa, were forced to pitch extra to determine first place. Jellema was able to win that game 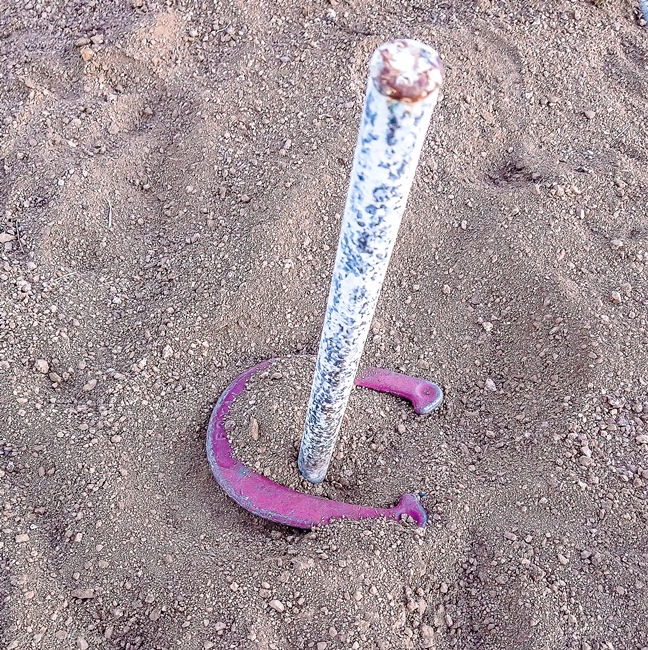