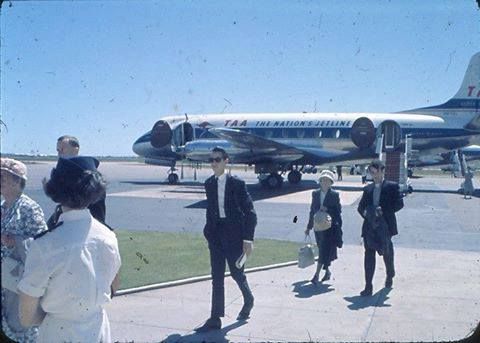 Airplane passengers line up for TSA security screenings at Denver International Airport in 2019. Robert Alexander/Getty Images Janet Bednarek, University of Dayton During the mid-1990s I traveled between Dayton, Ohio, and Washington, D.C., twice a month during the school year as half of a commuting couple. I could leave Dayton by 5:15 p.m., drive nearly