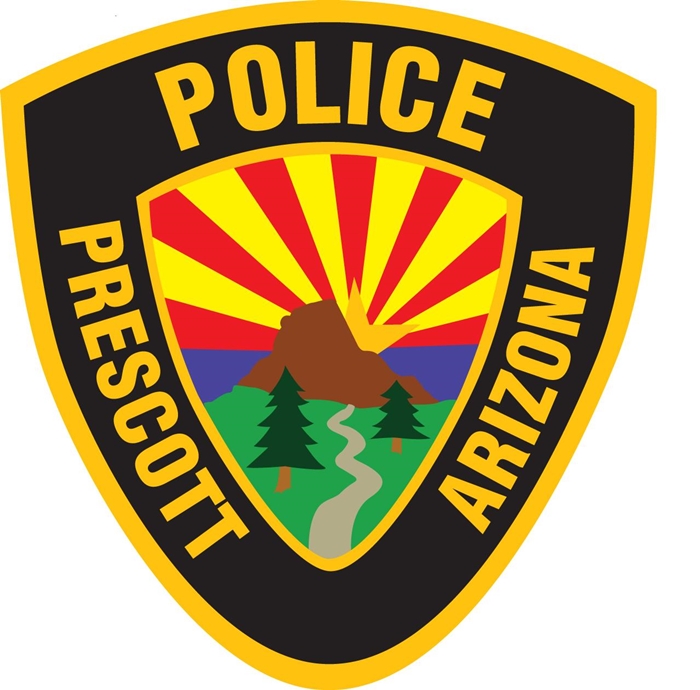 Hit and Run Crash Leads to Pursuit of Driver

On Sunday March 14, 2021 at approximately 4:40 pm a victim reported that someone had just crashed into their vehicle and was now attempting to flee the scene in the area of Highway 69 and Prescott Lakes Parkway.  The victim described the vehicle to 911 call takers and a Prescott Police Officer was in the