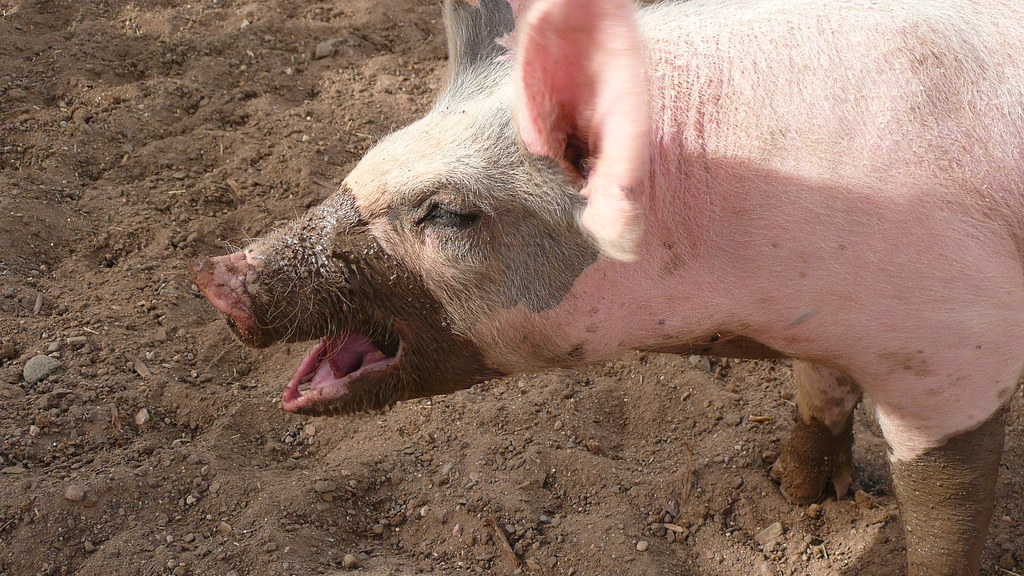 From whistling arrows and trumpeting elephants to battle cries and eerie horns, ancient soldiers used sound to frighten and confuse their enemies

Three soldiers (far right) carry karnyxes, long horns with frightening boar-headed mouths that produce eerie calls during battle. Prisma/Universal Images Group via Getty Images Adrienne Mayor, Stanford University As if the tumultuous din of battle is not horrendous enough, over the ages humans have discovered plenty of ways to exploit sound in warfare. I found 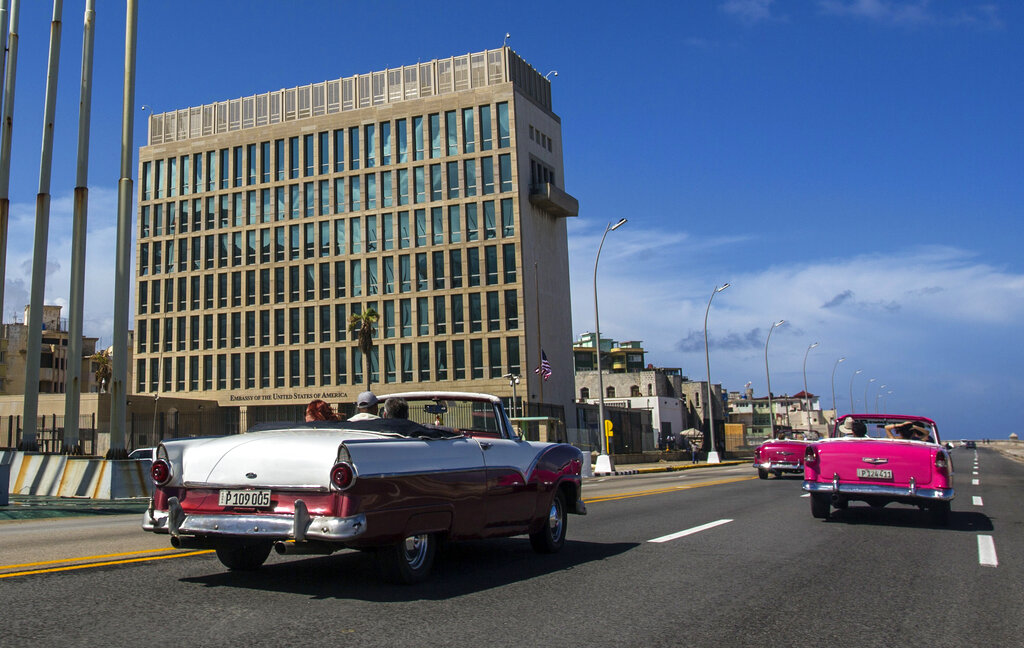 The Biden administration is facing new pressure to resolve a mystery that has vexed its predecessors: Is an adversary using a microwave or radio wave weapon to attack the brains of U.S. diplomats, spies and military personnel? The number of reported cases of possible attack is sharply growing and lawmakers from both parties, as well