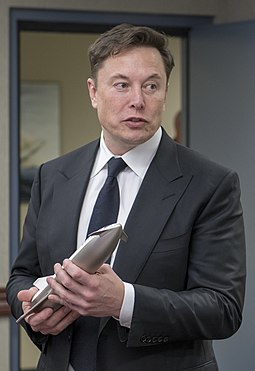 Musk says he would reverse Twitter’s ban of Donald Trump

Elon Musk said Twitter would reverse its ban of former President Donald Trump if his purchase of the social media company goes through, signaling just how permissive the platform could become toward free speech under his ownership. Speaking virtually at an auto conference, the Tesla CEO said Tuesday that Twitter’s ban of Trump following the