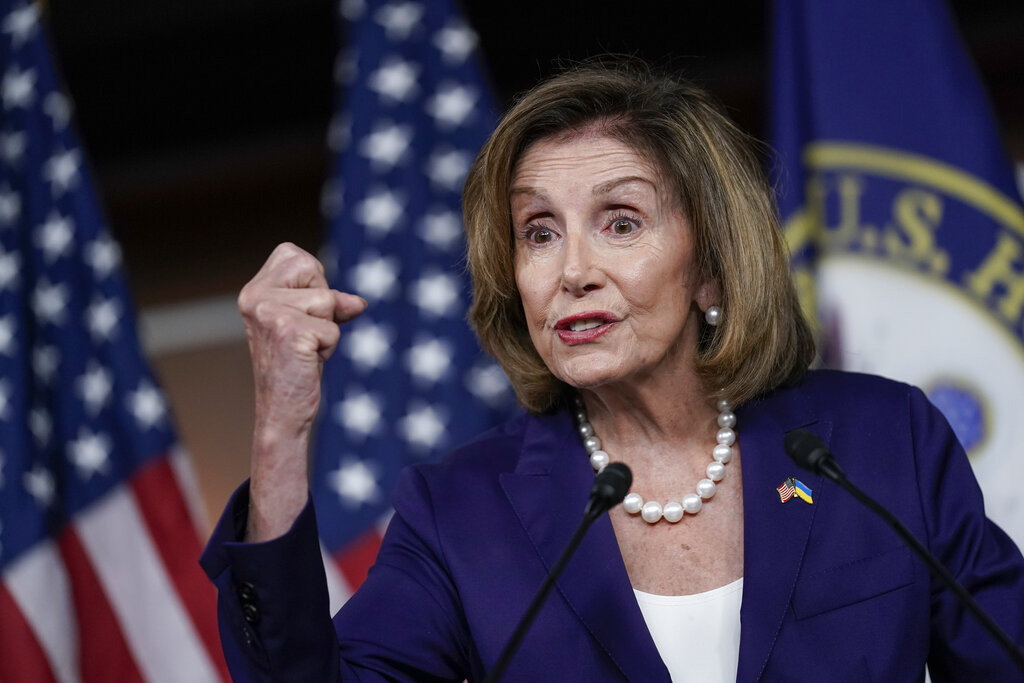 The House passed legislation Friday to revive a ban on certain semi-automatic guns, the first vote of its kind in years and a direct response to the firearms often used in the crush of mass shootings ripping through communities nationwide. Once banned in the U.S., the high-powered firearms are now widely blamed as the weapon