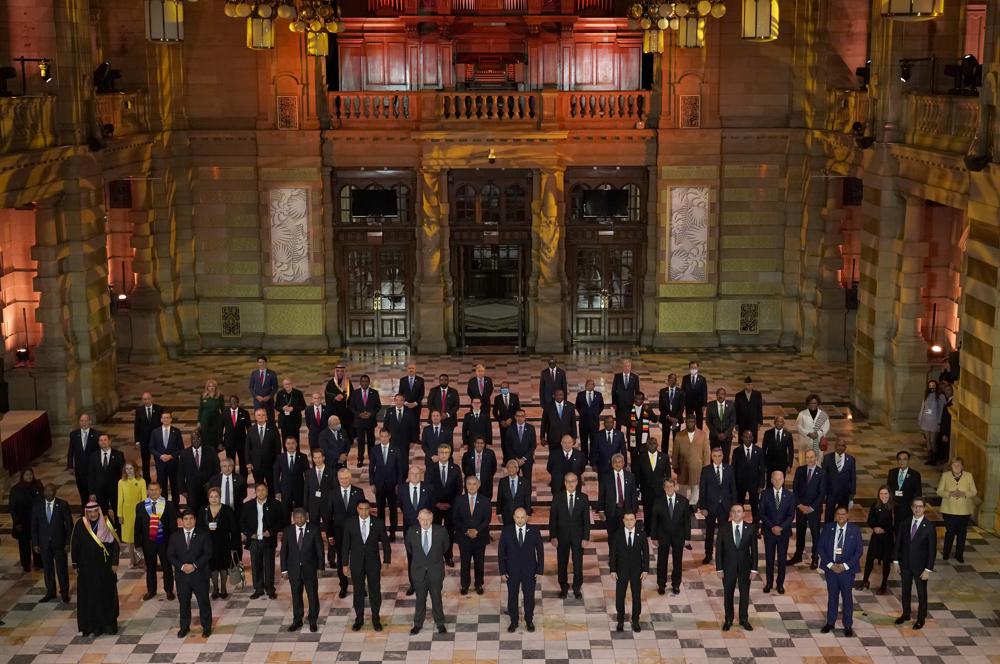 World leaders turned up the heat and resorted to end-of-the-world rhetoric Monday in an attempt to bring new urgency to sputtering international climate negotiations. The metaphors were dramatic and mixed at the start of the talks, known as COP26. British Prime Minister Boris Johnson described global warming as “a doomsday device” strapped to humanity. United Nations Secretary-General