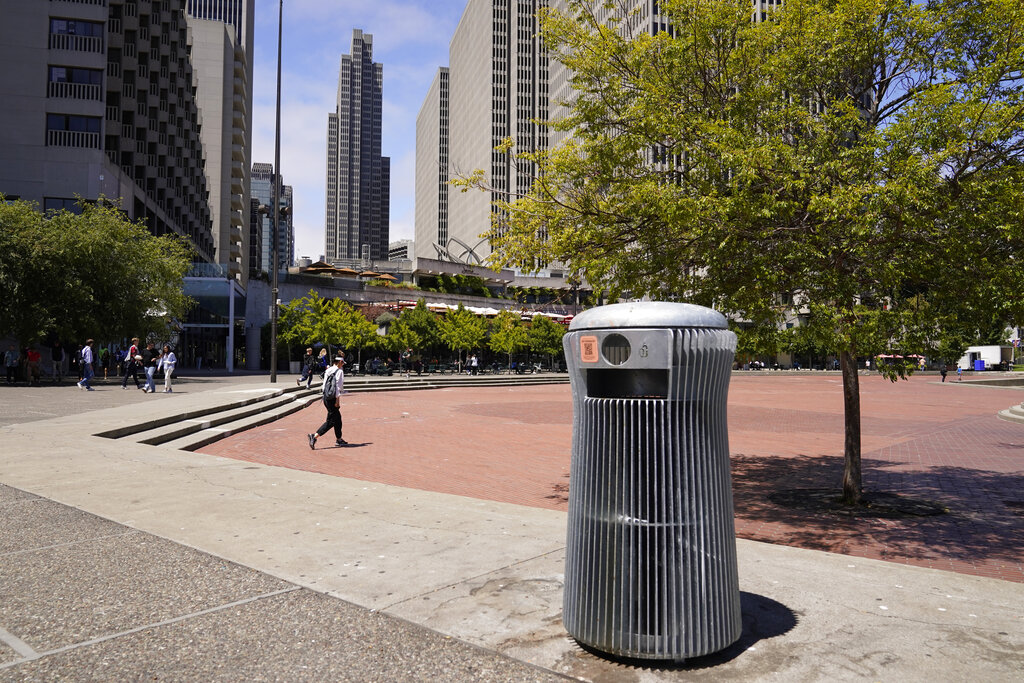 What takes years and costs $20K? A San Francisco trash can – Associated Press

Photo: A prototype trash can called Salt and Pepper is seen near the Embarcadero in San Francisco  What takes four years to make and costs more than $20,000? A trash can in San Francisco. That costly, boxy bin is among six trash cans hitting San Francisco’s streets this summer in the city’s long saga in 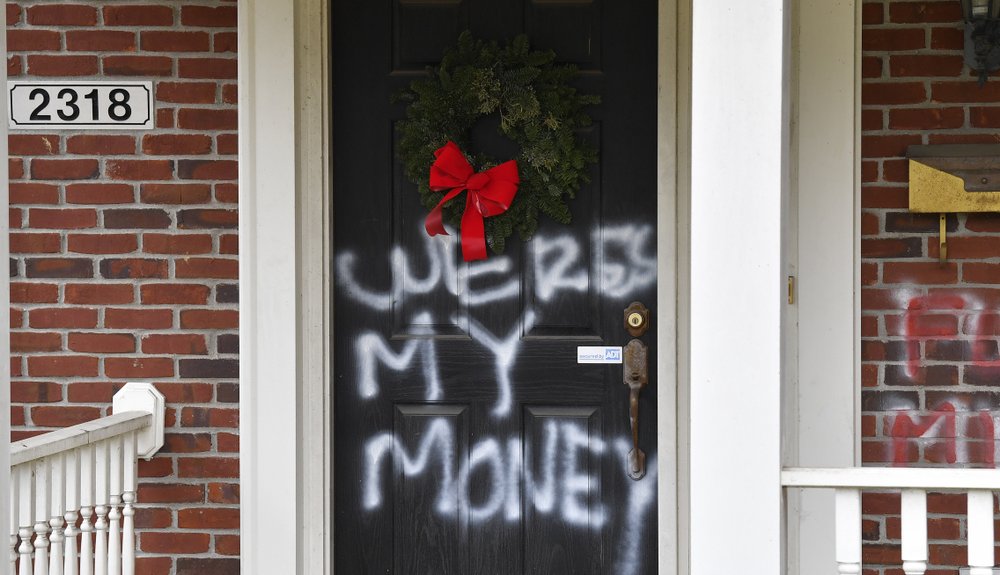 Vandals lashed out at the leaders of the U.S. House and Senate over the holiday weekend, blighting their homes with graffiti and in one case a pig’s head as Congress failed to approve an increase in the amount of money being sent to individuals to help cope with the coronavirus pandemic. Spray paint on Senate