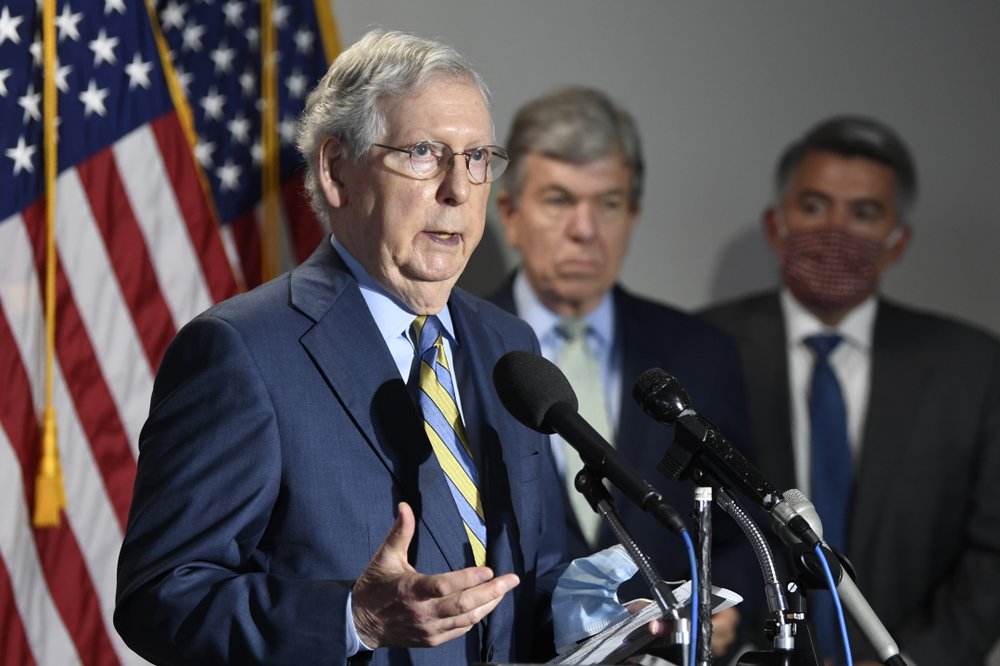 GOP tries to save its Senate majority, with or without Trump

Senate Republicans are fighting to save their majority, a final election push against the onslaught of challengers in states once off limits to Democrats but now hotbeds of a potential backlash to President Donald Trump and his allies on Capitol Hill. Fueling the campaigns are the Trump administration’s handling of the COVID-19 crisis, shifting regional