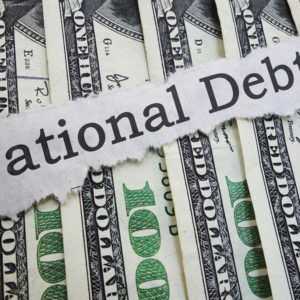 Opinion: The Beginning of the End – Inside Sources

Consumer prices are up almost 9 percent from where they were a year ago. For the median household, that’s equivalent to a $6,000 pay cut. Politicians have blamed corporate greed, the Ukraine war and the supply chain because they are keen to get voters to latch on to any explanation so long as it isn’t the correct explanation. The correct 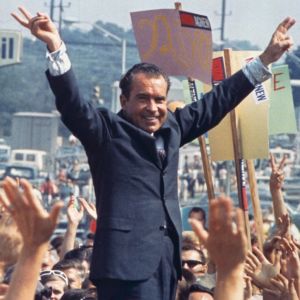 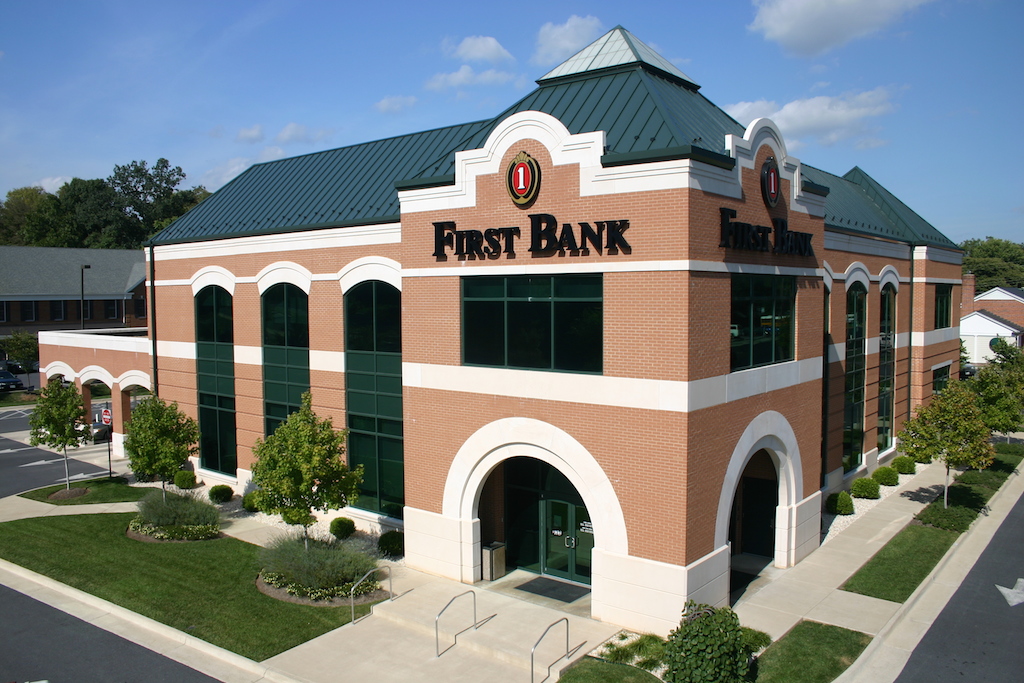 Opinion: The Dangers of Central Banking and Deficits

It’s an election-winning formula that’s worked in the short term for politicians of both parties, critics note. Lots of spending and cheap money. As President Joe Biden runs huge deficits some wonder if the economy will eventually self-destruct. Popular economic policies, critics say, often seem successful in the short run but eventually turn toxic. And