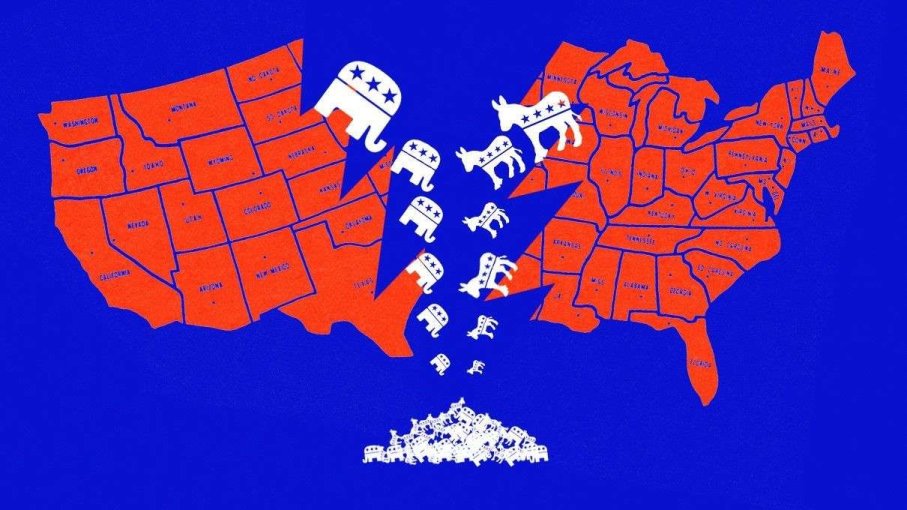 Opinion: Why Are We So POLARIZED?!?

Which way are we headed, politically, and why are we so polarized? My first political memory is from age six — Election Night 1960. (I was irritated at being sent to bed before the winner was known.) Twelve years later, at age 18, energized by the ongoing collapse of segregation in my home state of