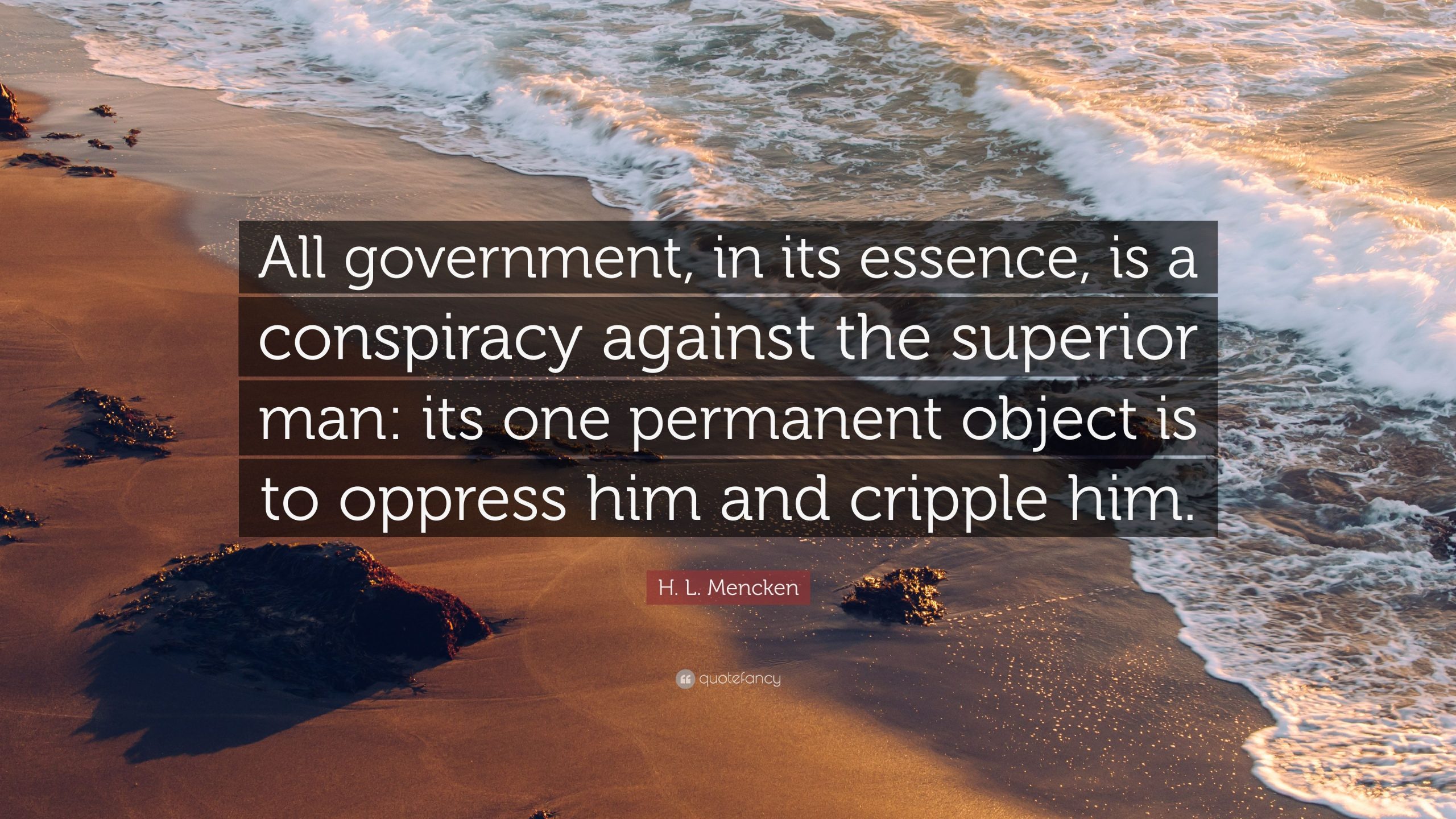 It’s not a theory if there really is a conspiracy. The conspirators are patient and have been laying the foundation for destroying our Constitutional Republic for a long time. The COVID overreaction was the catalyst that enabled them to put the erosion of our rights into overdrive. The non-response to the Antifa/Black Lives Matter riots 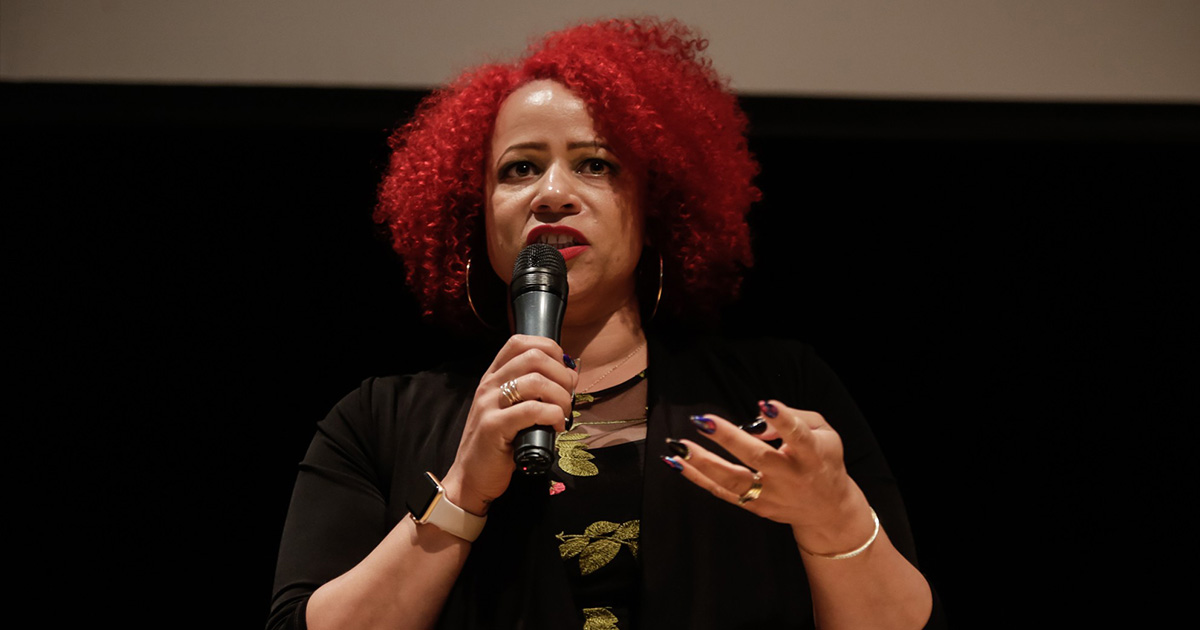 Opinion: 1619 Project Wants to Cancel America. Here’s What They’d Replace it With.

As the New York Times “revisits” its controversial 1619 Project amid growing criticism, one story has largely avoided the media’s attention: What it’s founder — “journalist” Nikole Hannah-Jones — wants to replace America with. For some background, the 1619 Project seeks to redefine American history as systemically racist, built purely on the reprehensible institution of slavery. This