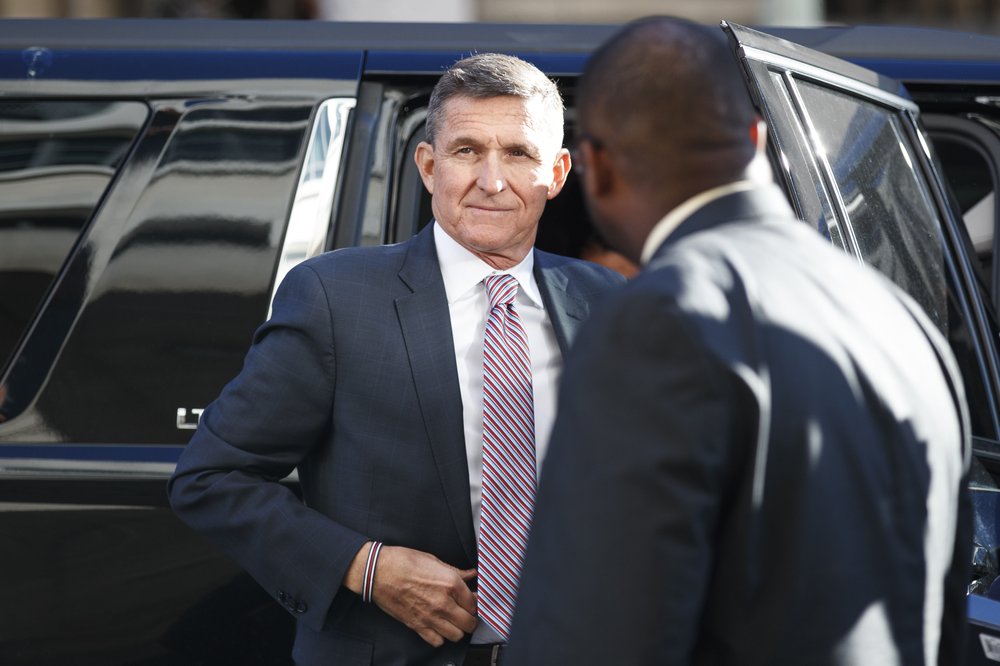 President Donald Trump pardoned his former national security adviser Michael Flynn on Wednesday, ending a years-long prosecution in the Russia investigation that saw Flynn twice plead guilty to lying to the FBI and then reverse himself before the Justice Department stepped in to dismiss his case. “It is my Great Honor to announce that General