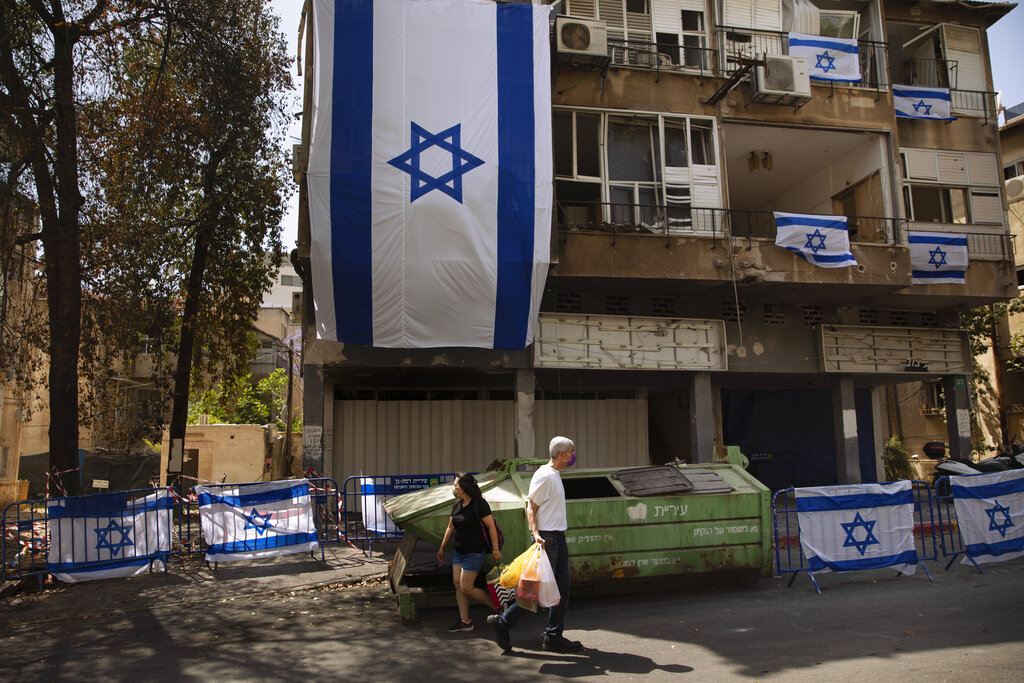 Palestinians rallied by the thousands Friday after a cease-fire took effect in the latest Gaza war, with many viewing it as a costly but clear victory for the Islamic militant group Hamas. Israel vowed to respond with a “new level of force” to further hostilities. The 11-day war left more than 250 dead — the 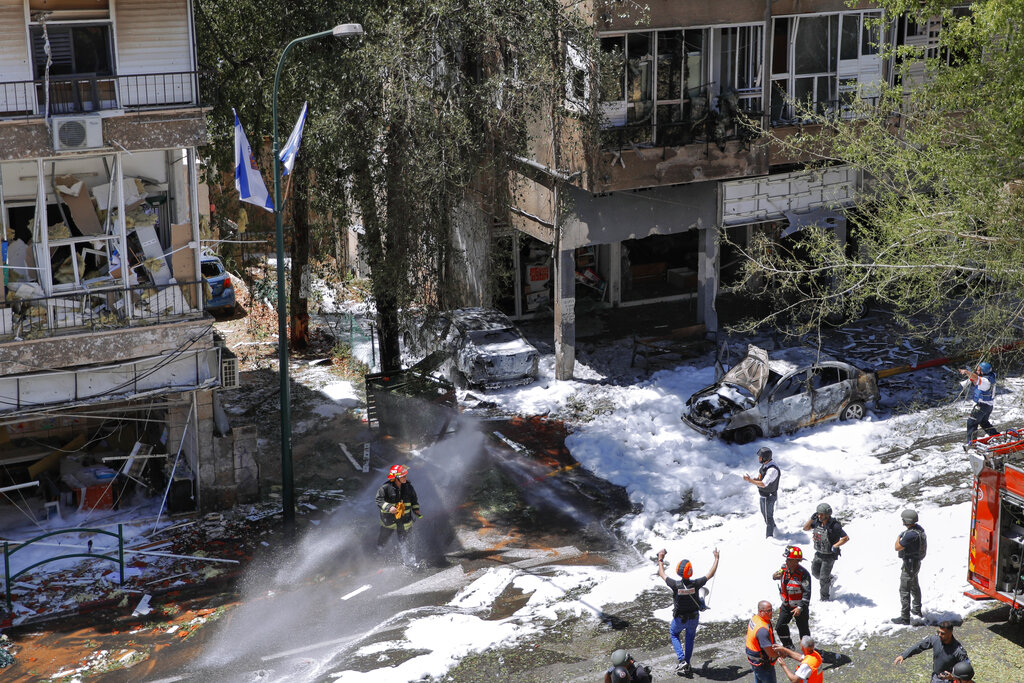 Israeli airstrikes on Gaza City flattened three buildings and killed at least 42 people Sunday, Palestinian medics said — the deadliest single attack in the latest round of violence. Despite the toll and international efforts to broker a cease-fire, Israeli Prime Minister Benjamin Netanyahu signaled the fourth war with Gaza’s Hamas rulers would rage on.