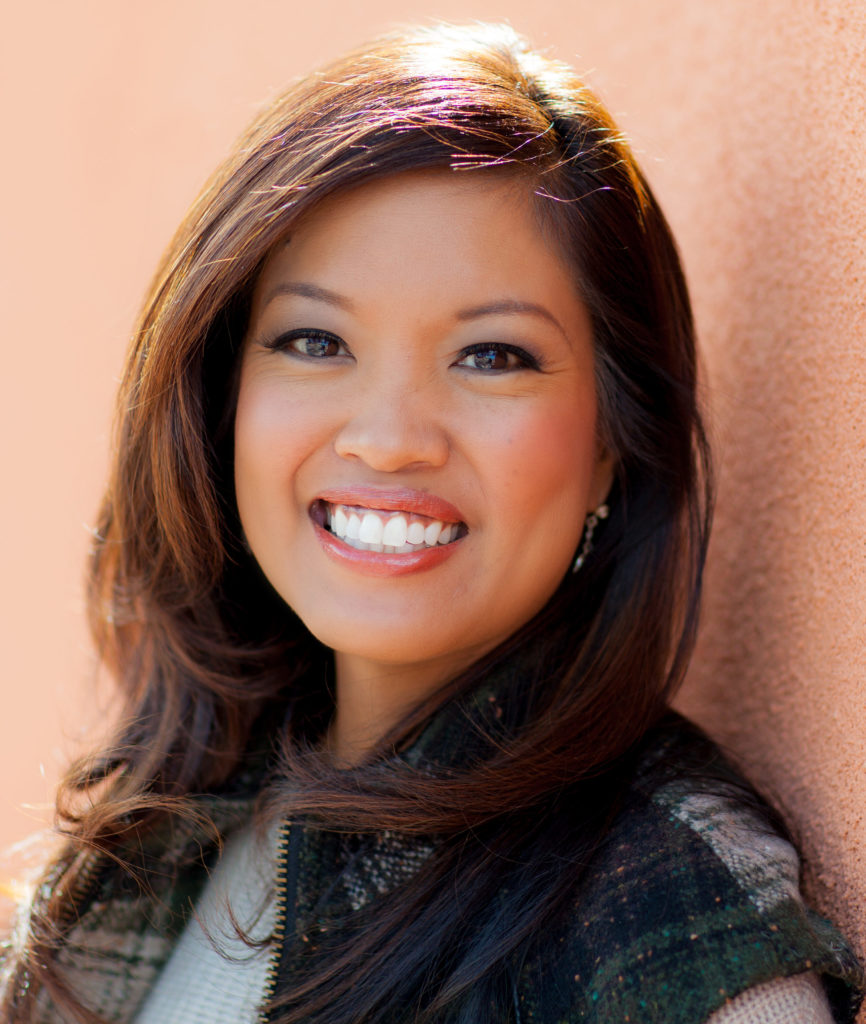 Everything old is new again as a new generation of parents takes on kiddie-porn curriculum producers masquerading as anti-bullying crusaders. So let me repeat a warning I’ve issued repeatedly to families across the country: “Diversity.” “Tolerance.” “Safety.” If a corporate-funded educational nonprofit targeting K-12 students employs those weasel words, get your kids as far away 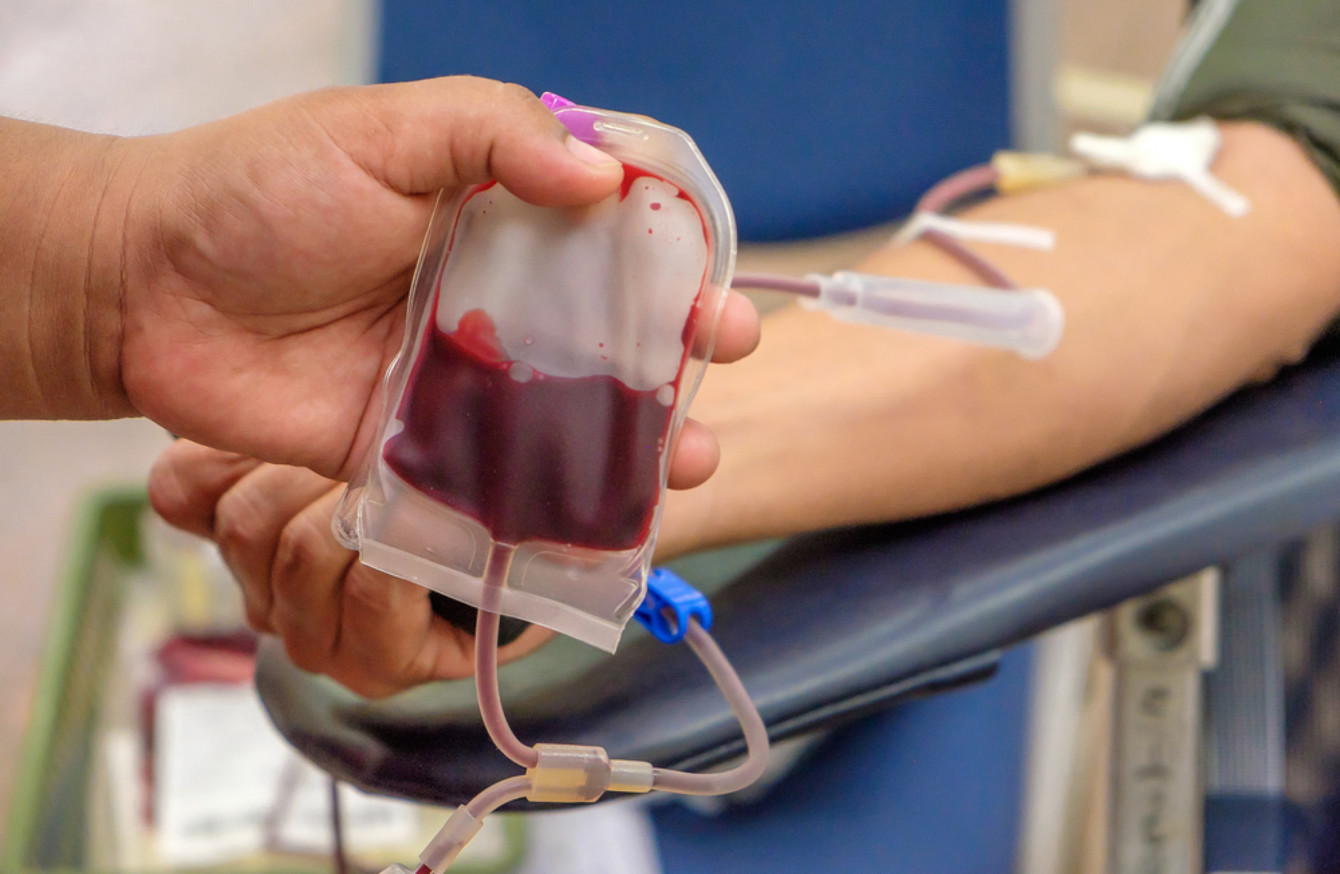 Advocates are pushing the Food and Drug Administration to allow gay and bisexual men to donate blood as the country continues to deal with one of the worst blood shortages to date. When Johnny Martin, a voting rights organizer with the Arizona Faith Network, was 17 and old enough to donate blood, he knew he 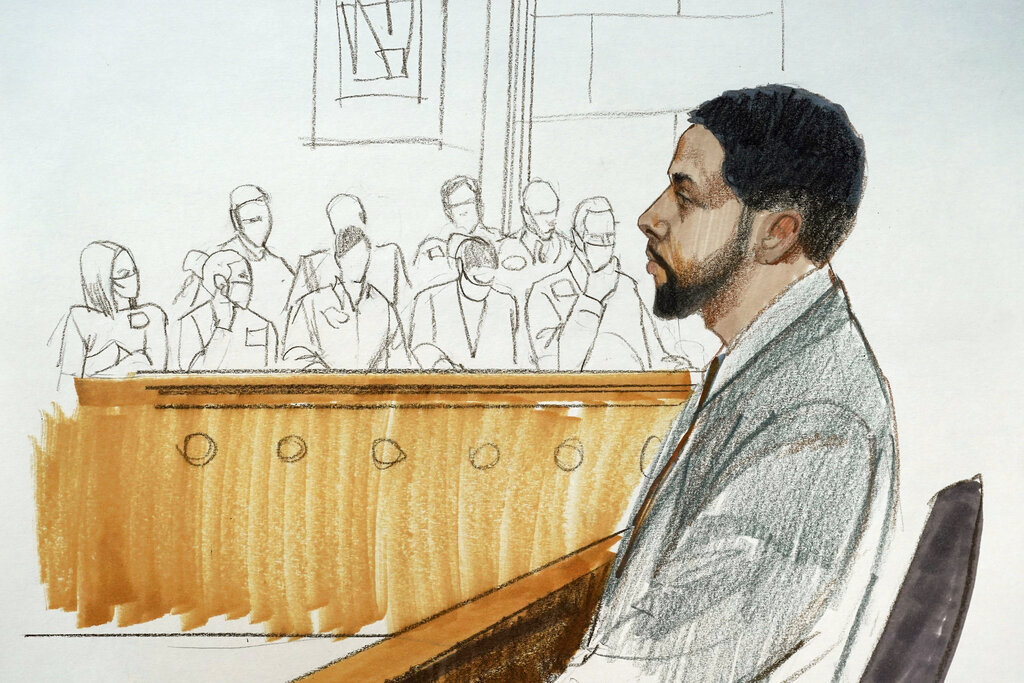 Jussie Smollett testifies at his trial: ‘There was no hoax’

Former “Empire” actor Jussie Smollett denied Monday that he staged an anti-gay, racist attack on himself, testifying at his trial that “there was no hoax” and that he was the victim of a hate crime in his downtown Chicago neighborhood. Smollett, who faces charges that he lied to Chicago police about the January 2019 attack, 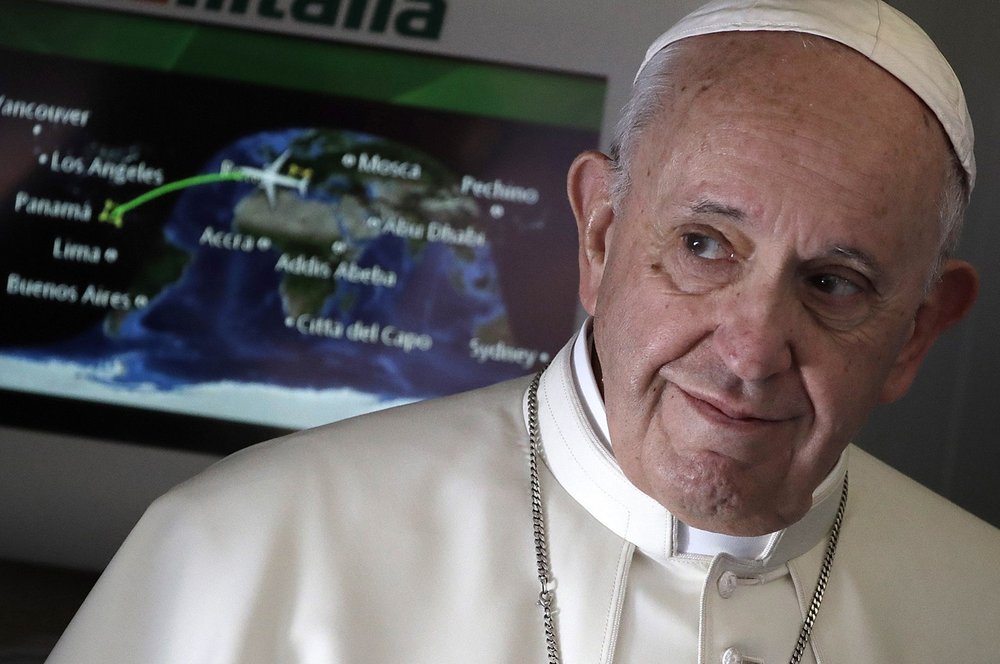 Across the globe, Pope Francis’ comments endorsing same-sex civil unions were received by some as encouragement for an advancing struggle and condemned by others as an earth-shaking departure from church doctrine. In the Philippines, officials saw the potential for political change in the wake of the pope’s words. In Zimbabwe, activists for equal rights applauded