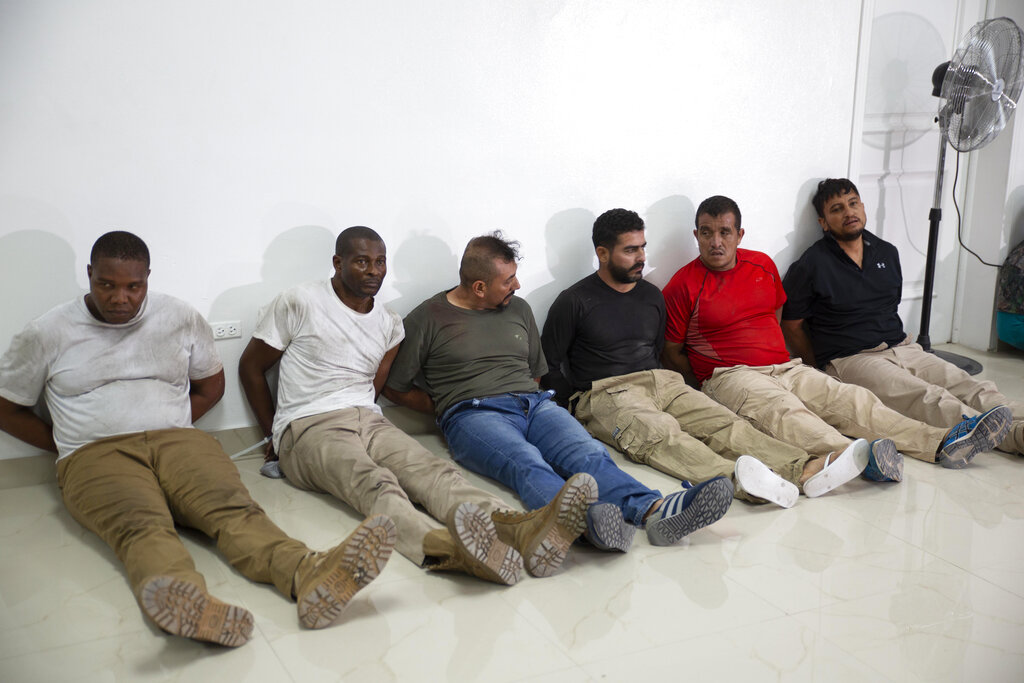 Two men believed to be Haitian Americans — one of them purportedly a former bodyguard at the Canadian Embassy in Port au Prince — have been arrested in connection with the assassination of Haiti’s president, Haitian officials said Thursday. James Solages and Joseph Vincent were among 17 suspects detained in the brazen killing of President