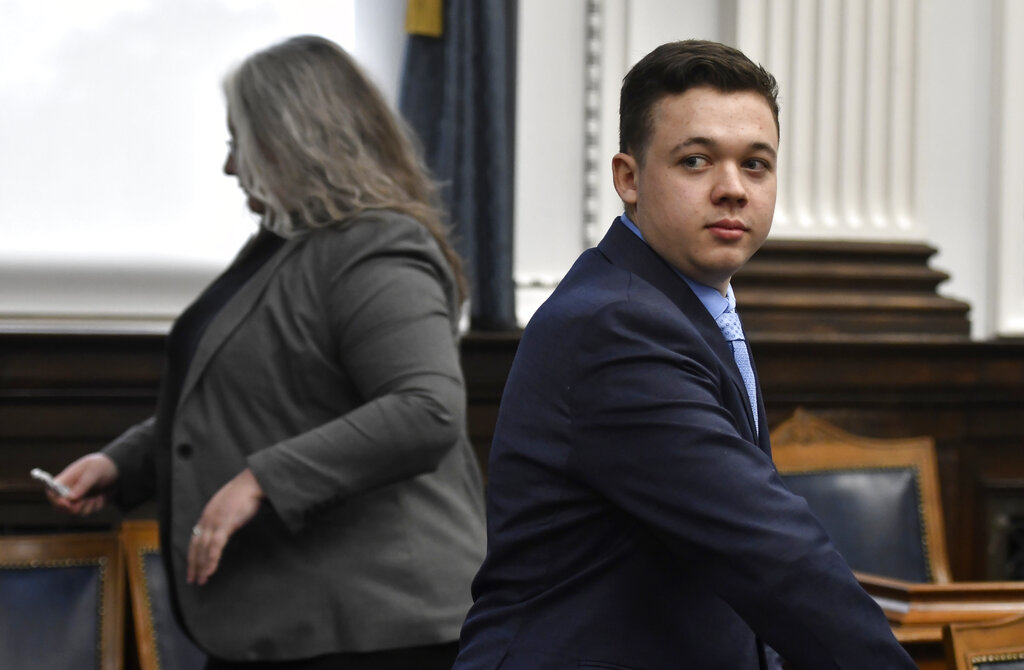 Kyle Rittenhouse provoked bloodshed on the streets of Kenosha by bringing a semi-automatic rifle to a protest and menacing others, and when the shooting stopped, he walked off like a “hero in a Western,” a prosecutor said in closing arguments Monday at Rittenhouse’s murder trial. But Rittenhouse’s lawyer countered that the shooting started after the 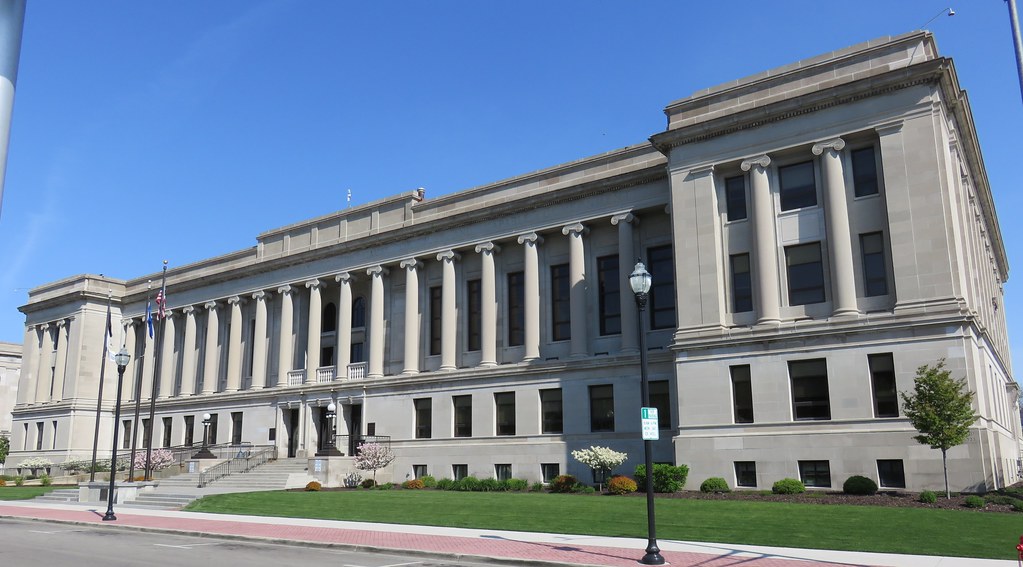 The defense in the Kyle Rittenhouse trial rested on Thursday, November 11. Just a few witnesses testified after Wednesday’s dramatic day in court when the defendant took the stand. Dr. John Black, a use-of-force expert, analyzed audio-visual evidence to give the jury an idea of how much time Mr. Rittenhouse had to make decisions on