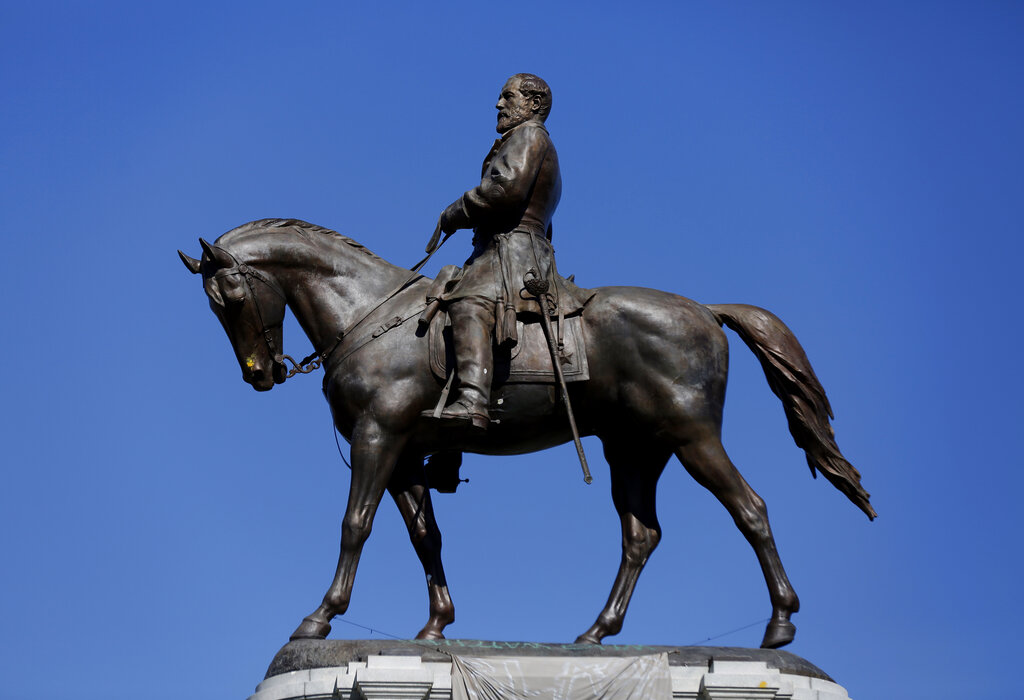 Virginia is set to remove Richmond’s Lee statue on Wednesday

A towering statue of Confederate General Robert E. Lee in Richmond, Virginia, is set to come down on Wednesday, more than 130 years after it was built as a tribute to a Civil War hero who is now widely seen as a symbol of racial injustice, state officials said Monday. “Virginia’s largest monument to the