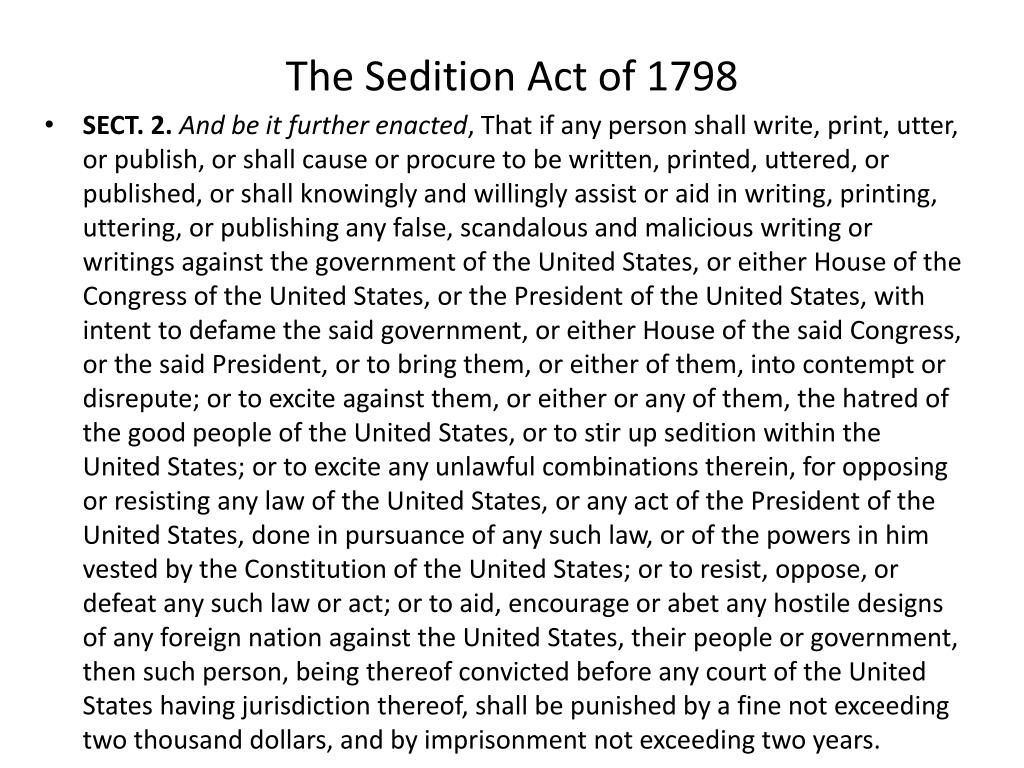 [Disclaimer: The views expressed in opinion pieces on the PrescotteNews website are solely those of the authors. These opinions do not necessarily represent those of the staff of Prescott eNews or its publisher.] Congress shall make no law respecting an establishment of religion, or prohibiting the free exercise thereof; or abridging the freedom of speech, 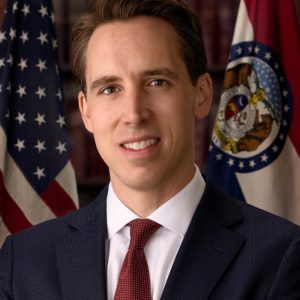 Opinion: Time for Conservatives to Hit Restart on Tech Legislation – Inside Sources

Photo: Senator Josh Hawley The rush by some conservative Republicans to join Democrats in attacking Big Tech merits a rethink. Recent events show that we must assess the future of Big Tech in the context of what America’s adversaries are doing and the role tech companies have in economic growth. Simply put, Donald Trump’s hurt 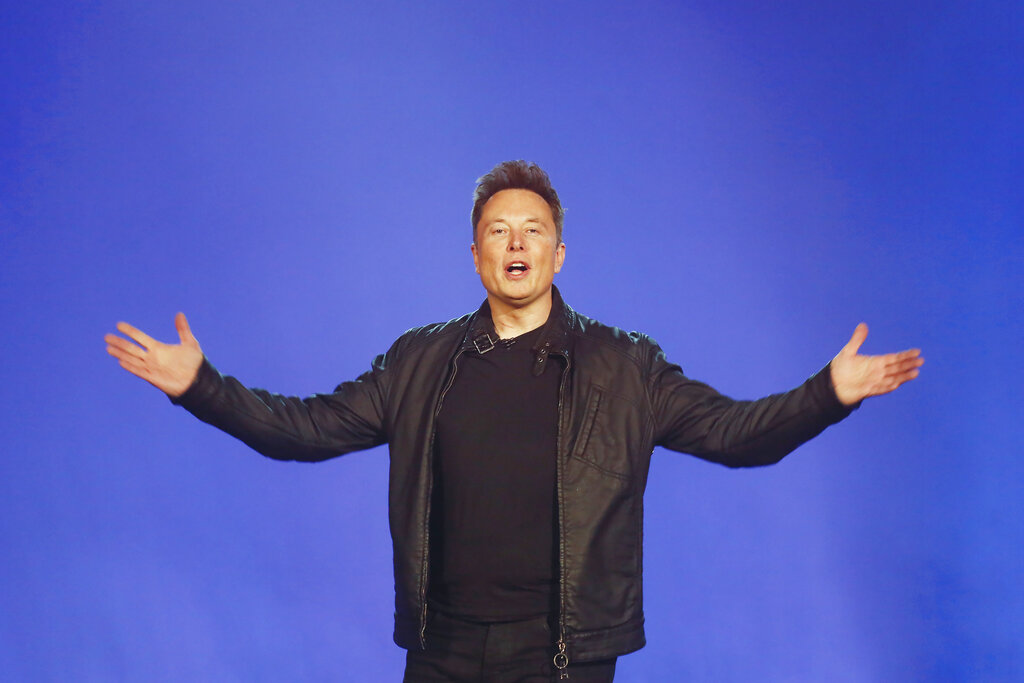 Elon Musk’s big plans for Twitter: What we know so far

Tesla CEO Elon Musk has laid out some bold, if still vague, plans for transforming Twitter into a place of “maximum fun” once he buys the social media platform for $44 billion and takes it private. But enacting what at the moment are little more than a mix of vague principles and technical details could 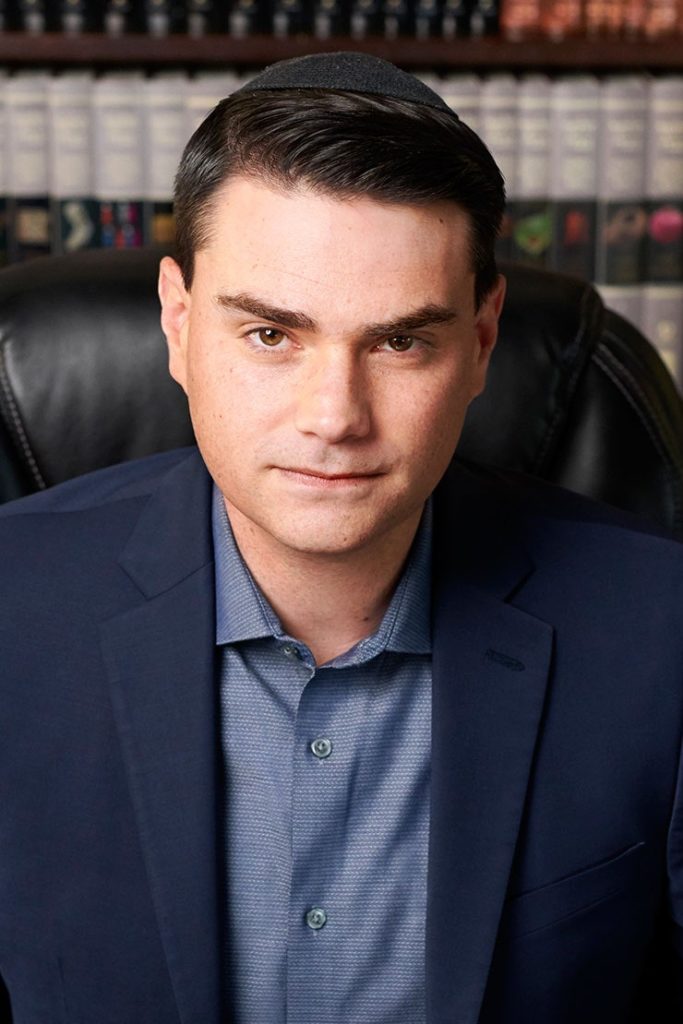 Opinion: Elon Musk’s Twitter Takeover Reveals the Left For What It Is – Ben Shapiro

This week, in one of the most shocking business moves in recent memory, Twitter reversed itself and decided to sell itself after all to Elon Musk, who paid some $44 billion for the privilege. The move was made, at least in part, for ideological reasons; Musk has been vocally critical of Twitter’s management of information 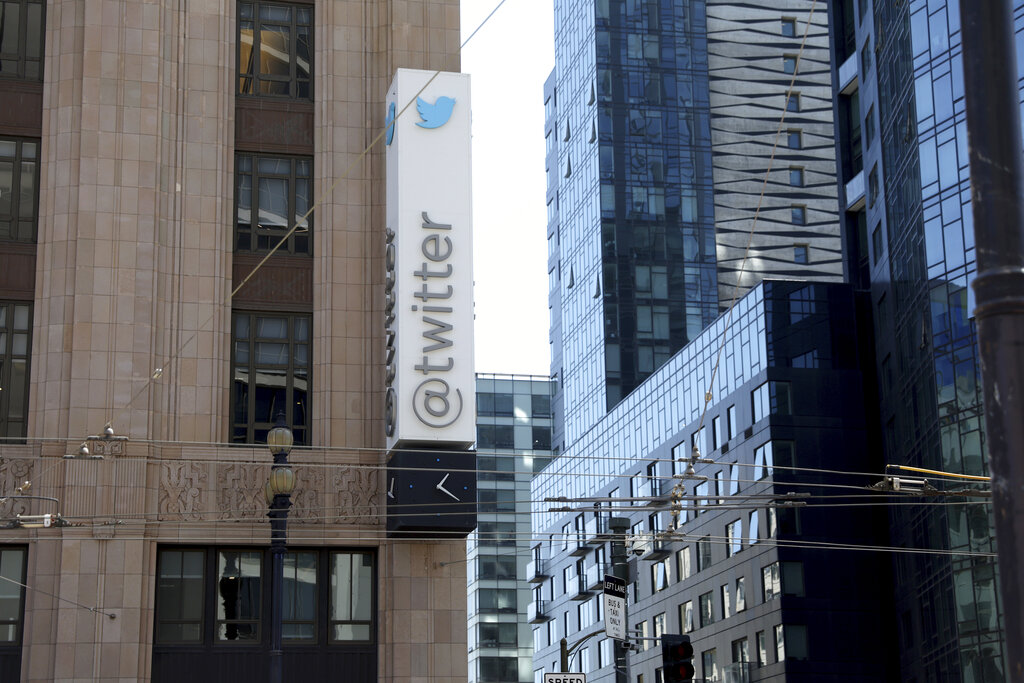 Will Musk’s hands-off ideal for Twitter have broad appeal?

Coming up with $44 billion to buy Twitter was the easy part for Elon Musk. Next comes the real challenge for the world’s richest person: fulfilling his promise to make Twitter “better than ever” as a lightly regulated haven for free speech. His vision for improving the 16-year-old company leans heavily on a pledge to 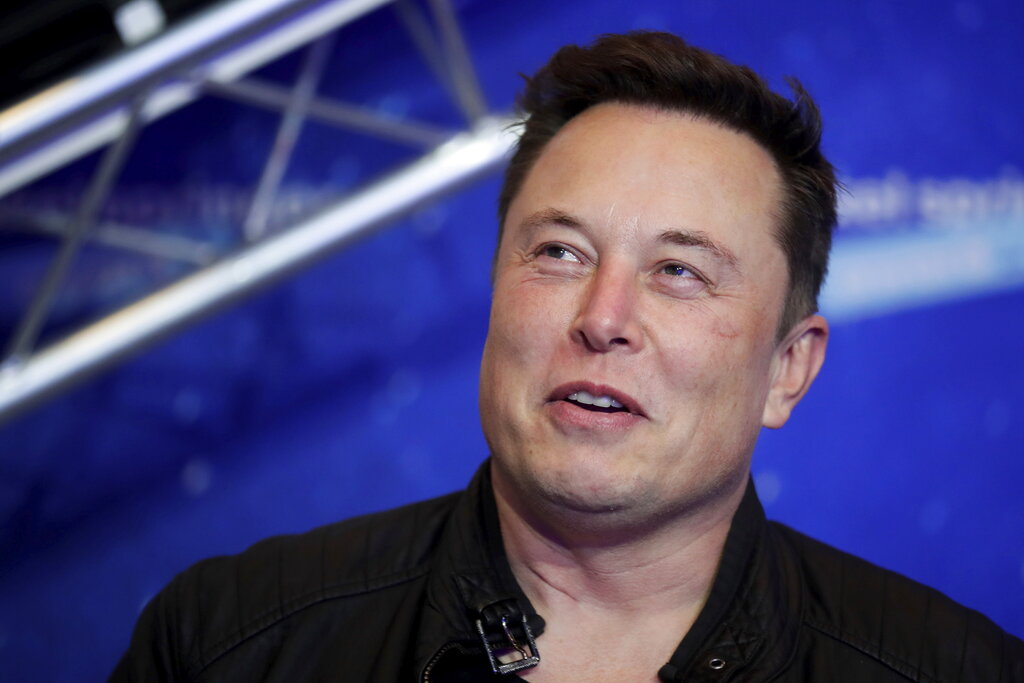 Elon Musk to buy Twitter for $44B and take it private

Elon Musk reached an agreement to buy Twitter for roughly $44 billion on Monday, promising a more lenient touch to policing content on the social media platform where he — the world’s richest person — promotes his interests, attacks critics and opines on a wide range of issues to more than 83 million followers. The