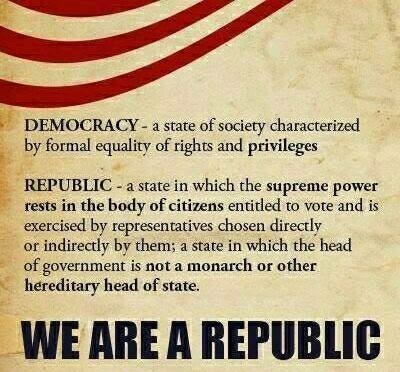 Opinion: Not A Democracy – Buz Williams

“Democracy is two wolves and a lamb voting on what to have for lunch. Liberty is a well-armed lamb contesting the vote.” – Benjamin Franklin The left is always harping about how Trump, conservative Republicans, Elon Musk’s Twitter or so-called “hate speech” are a threat to our democracy. In the first place, our form of government is 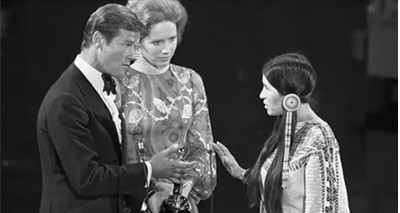 Photo: Littlefeather. Credit Image: © Sheedy & Long Photography/AMPAS via ZUMA Press Wire [Disclaimer: The views expressed in opinion pieces on the PrescotteNews website are solely those of the authors. These opinions do not necessarily represent those of the staff of Prescott eNews or its publisher.] The late Sacheen Littlefeather died a hero. She was

Could America’s Founding Fathers see far, some 234 years, into the future? In declaring independence and fashioning a constitution, they were certainly trying to do so. And, in some cases, they succeeded. Consider this 78-word sentence written by James Madison and published as part of “Federalist 63” on March 1, 1788: “As the cool and 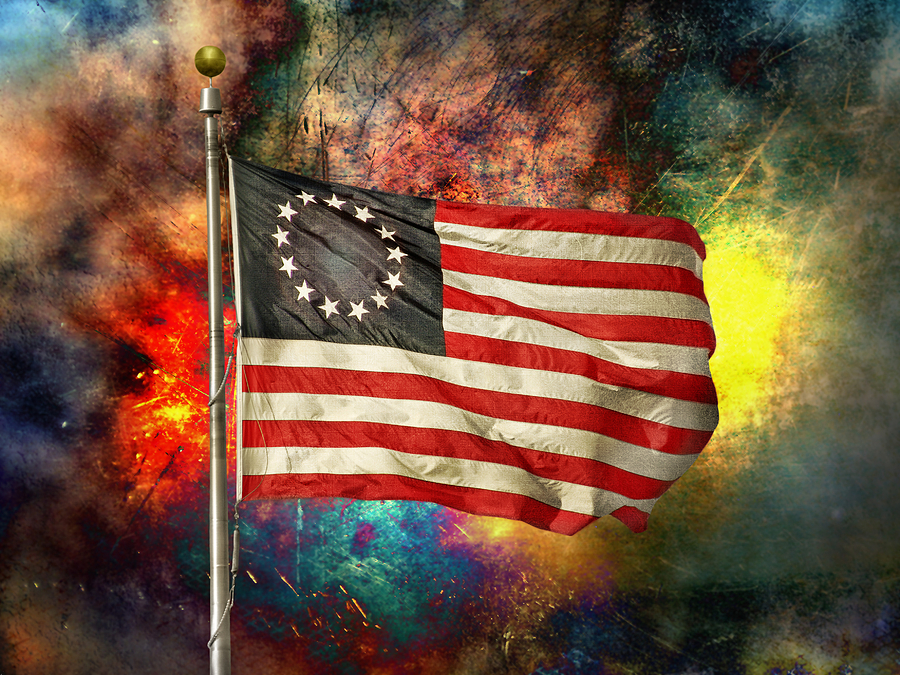 Arizona Today: Interview with Patrick Henry, one of our Founding Fathers – Part 1

In this edition of Arizona Today, Dr. Lyle interviews Patrick Henry, one of the United State’s Founding Fathers. Patrick Henry was an American attorney, planter, politician, and orator best known for his declaration to the Second Virginia Convention (1775): “Give me liberty, or give me death!” A Founding Father, he served as the first and sixth post-colonial Governor of Virginia, from 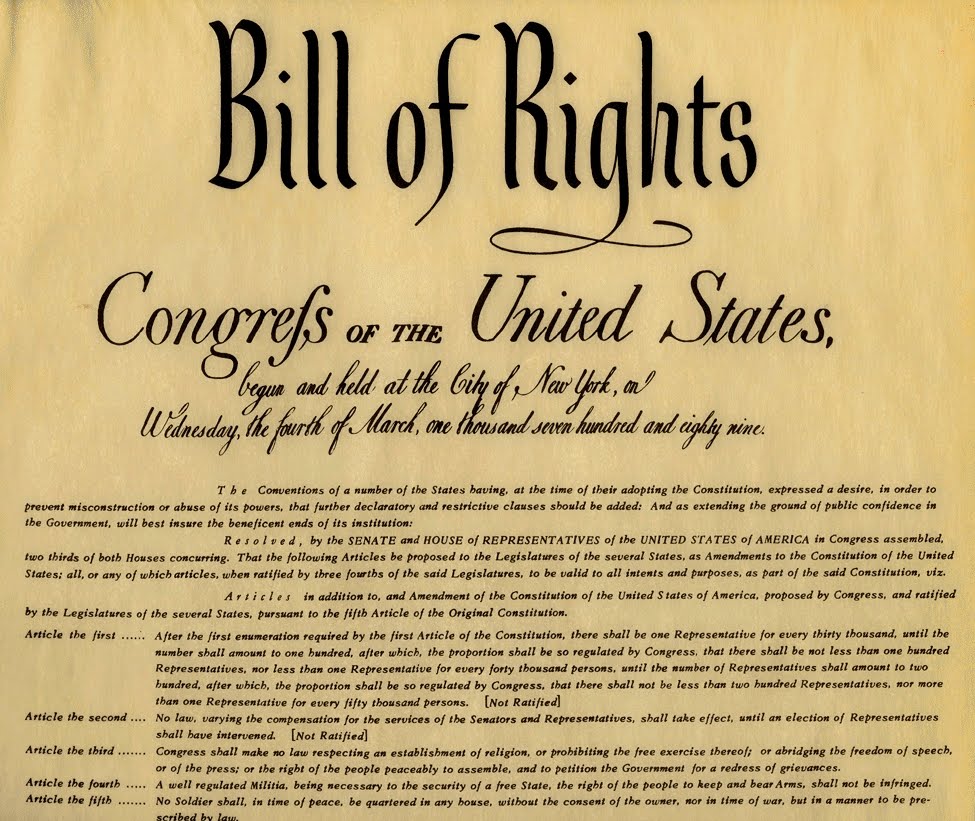 As Election Day — or Election Week, or Election Month — prepares to perform a welcome coup de grâce on one of the worst years in living memory, there is something for which every American should be grateful. In 2020, tributes, panegyrics, hymns and paeans to American democracy have been rare. Right-leaning folks see red, appropriately, whenever The D 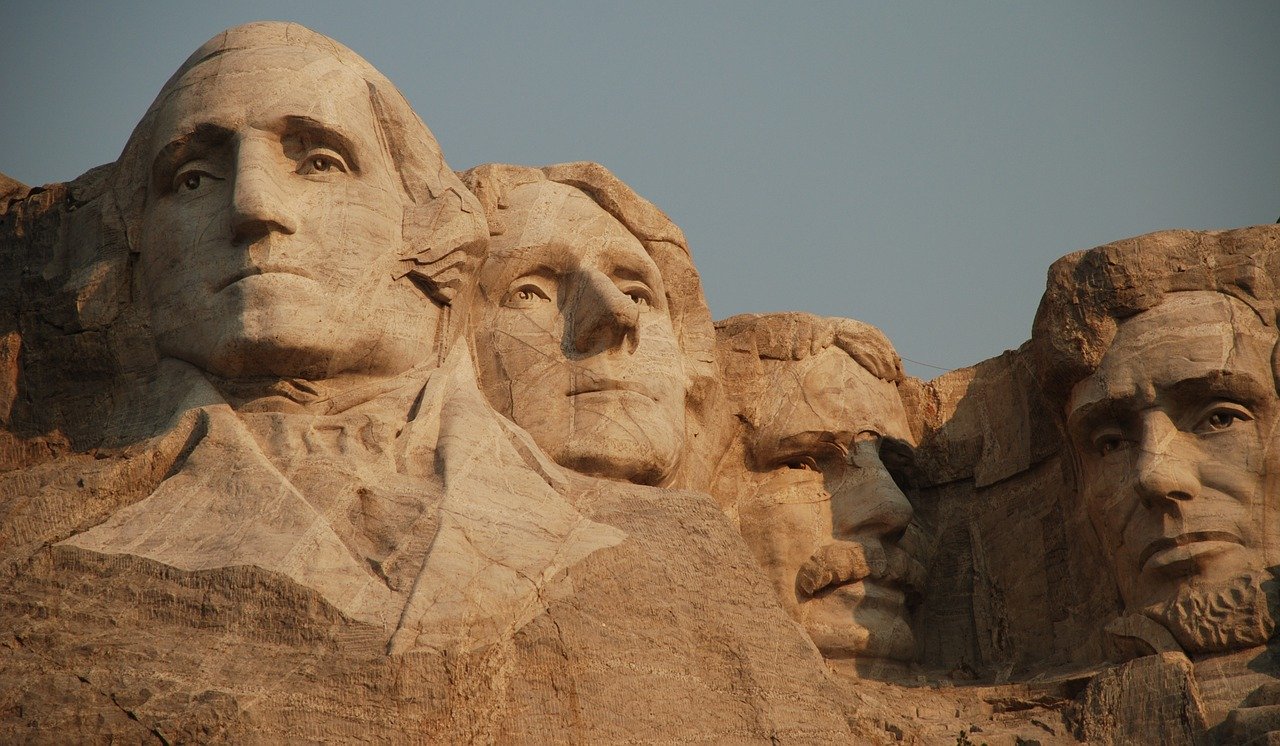 History is fragile. It needs to be handled with care. The trouble is that it is inevitably viewed through the prism of today, which can cast the good as bad and the bad as good. That is why those who would edit it, sanitize it or obscure it are, for the most part, vandals. It