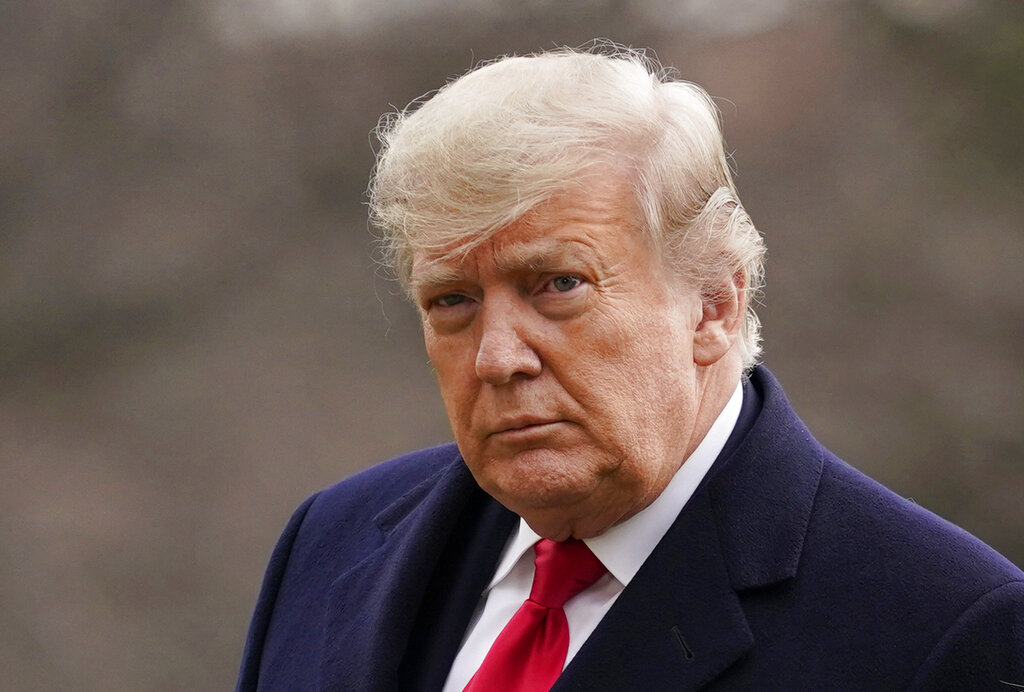 New grand jury seated for next stage of Trump investigation

New York prosecutors have convened a special grand jury to consider evidence in a criminal investigation into former President Donald Trump’s business dealings, a person familiar with the matter told The Associated Press on Tuesday. The development signals that the Manhattan district attorney’s office was moving toward seeking charges as a result of its two-year 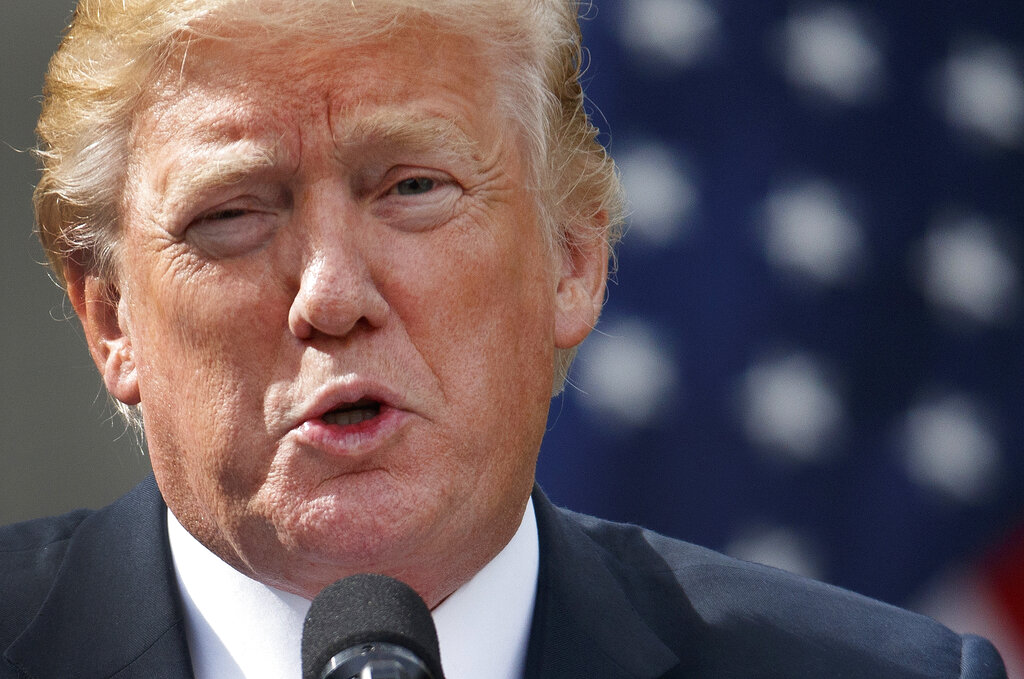 Trump: The key to Republican success is more Trumpism

Former President Donald Trump staked his claim to the Republican Party in a closed-door speech to donors Saturday night, casting his populist policies and attack-dog politics as the key to future Republican success. Trump also reinforced his commitment to the GOP in his address, according to prepared remarks obtained by The Associated Press, which comes