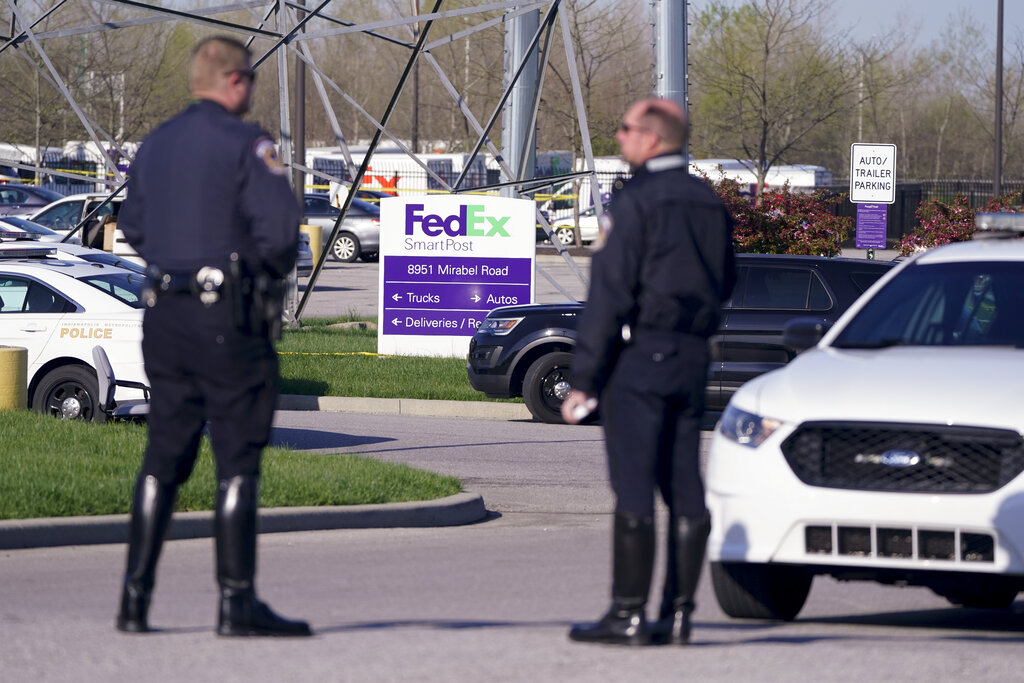 The former employee who shot and killed eight people at a FedEx facility in Indianapolis was interviewed by FBI agents last year, after his mother called police to say that her son might commit “suicide by cop,” the bureau said Friday. Coroners released the names of the victims late Friday, a little less than 24