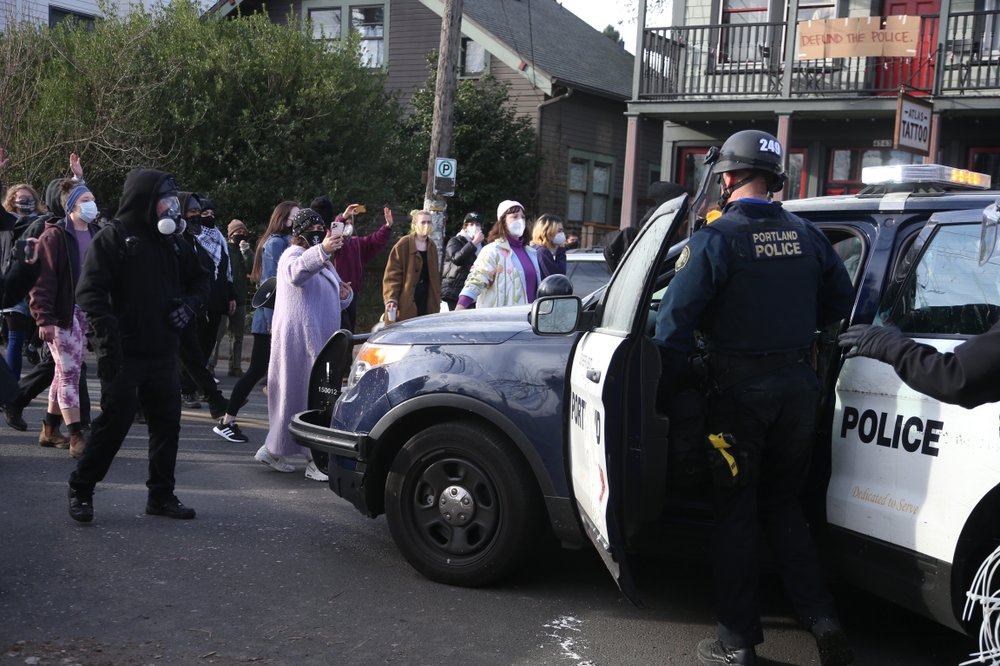 Protesters outraged with the arrests of seven people at a home where a family was removed in September hurled rocks at officers, sprayed a fire extinguisher at them and damaged police vehicles on Tuesday. The violence happened in broad daylight, and by evening, Mayor Ted Wheeler sent out a statement saying he was authorizing Portland 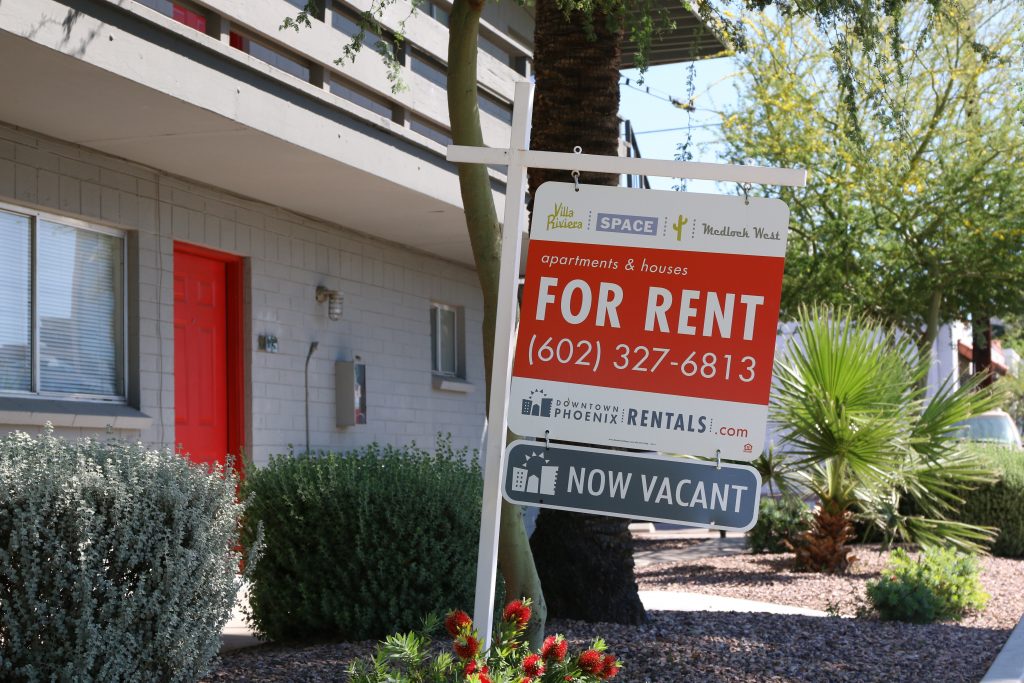 Gov. Doug Ducey extended the state’s eviction moratorium and announced an additional $5 million for renters and measures to prevent foreclosure as the state continues to grapple with unemployment and housing problems caused by COVID-19. “Today’s plan protects families and individuals impacted by COVID-19 while empowering them to keep making rent payments,” Ducey told a