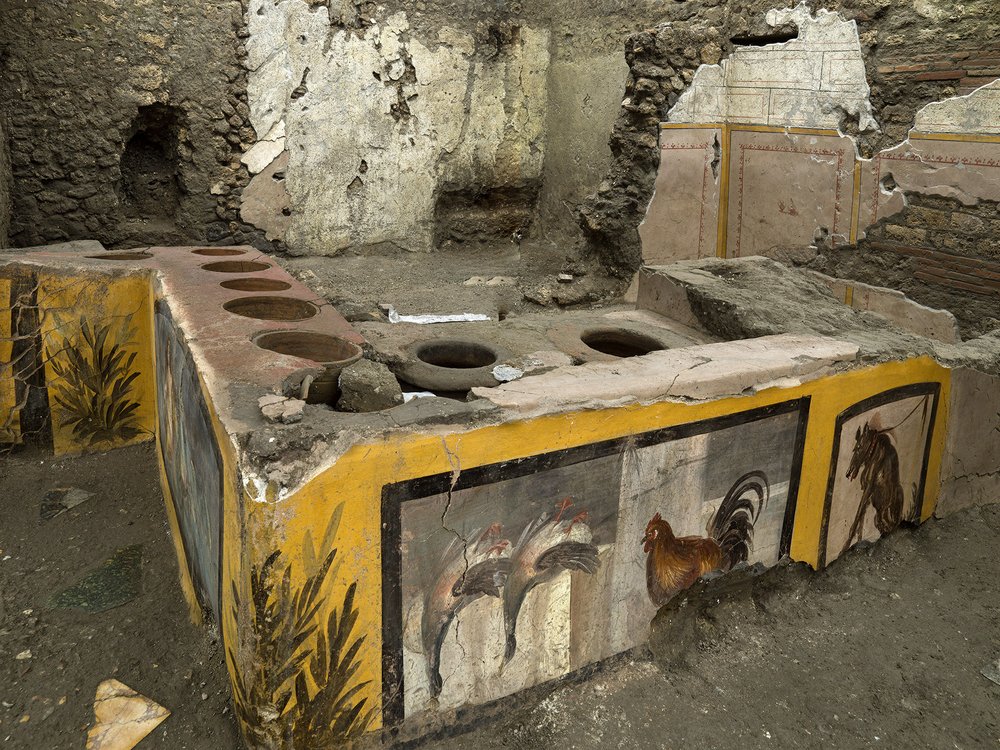 A fast-food eatery at Pompeii has been excavated, helping to reveal dishes that were popular for the citizens of the ancient Roman city who were partial to eating out. Pompeii Archaeological Park’s longtime chief, Massimo Osanna said Saturday that while some 80 such fast-foods have been found at Pompeii, it is the first time such